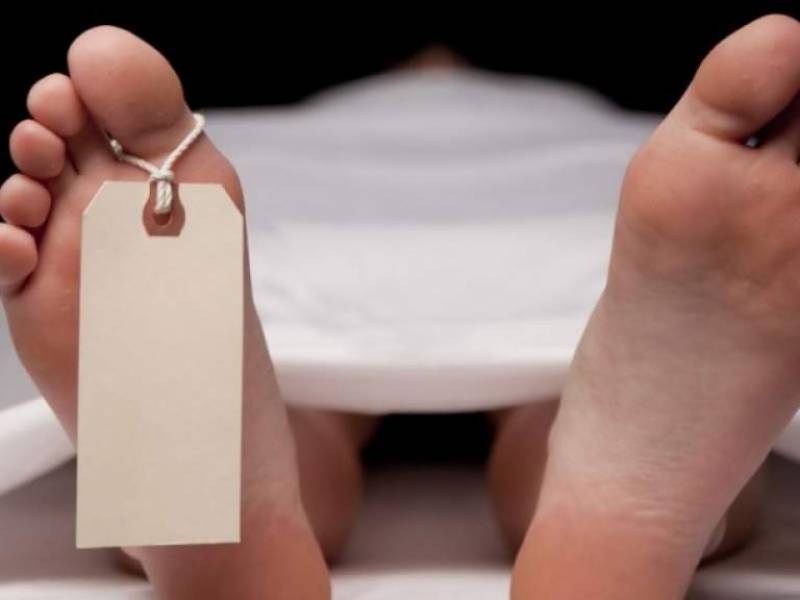 Lahore: (Staff Report): Five members of a family, including three brothers, were killed in firing during a clash between two groups in Phularwan area on Monday night.

According to police, the brawl broke out between two armed groups that resorted to firing which killed five people, including three brothers.

The victims were identified as Arshad, Qurban, and Bashir. All three were brothers and were accompanied by two close relatives Tanveer and Qadir Ali.

They themselves belonged to one Shatter group which had an old enmity with one Lathi group. The attackers fled the scene shortly.

Police officials further said that there have been previous incidents of violence between the groups over land disputes and four people were killed in a an earlier firing incident.