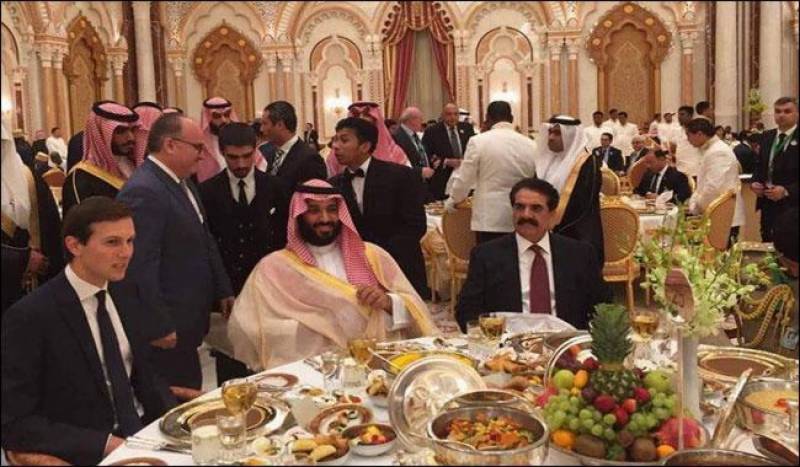 During the hearing of a suo motu case regarding dual nationality of civil servants and judges, Khan said that as per the law, the NOC is issued by the federal government to government officers willing to join service in foreign lands. It is required for the NOC to be approved by the federal cabinet under government service rules, he added.

The attorney general presented the legal perspective after defence secretary retired Lt Gen Zamirul Hassan informed the court that it was the defence ministry which had granted NOC to the ex-chief of army staff after General Headquarters cleared him to accept the post of Commander of Islamic Military Counterterrorism Coalition in the Kingdom of Saudi Arabia.

The secretary told the court that the former ISI director general Lt Gen Ahmad Shuja Pasha has stated in his reply that he is currently unemployed.

After hearing all sides, a three-judge bench of the SC headed by Chief Justice of Pakistan (CJP) Mian Saqib Nisar ordered authorities that the matter of Sharif's appointment be placed before the federal cabinet for a regular approval (or disapproval).