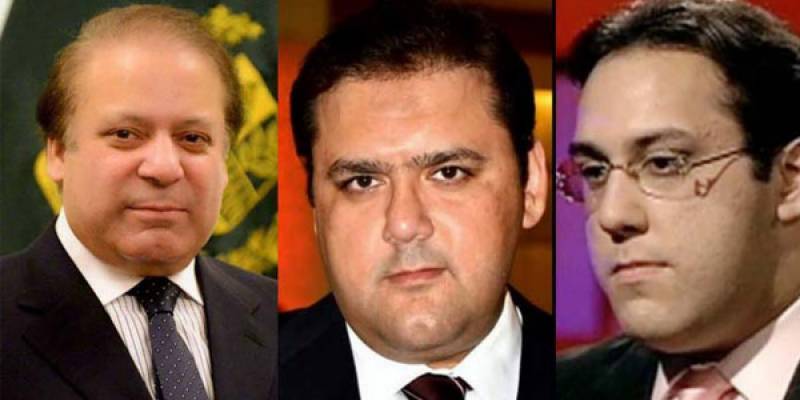 Islamabad (Staff Report): The Islamabad High Court (IHC) on Tuesday approved a plea seeking transfer of pending corruption references against former premier and his sons Hassan Nawaz and Hussain Nawaz to any other court.

Earlier the day, the court reserved its verdict on the petition after the defence presented its arguments.

Deposed premier’s counsel Khawaja Haris had filed an appeal requesting the court to transfer the Al-Azizia and Flagship Investment references from the court of Accountability Judge-I Mohammad Bashir to another accountability court.

Nawaz’s counsel had argued that the references filed by the National Accountability Bureau (NAB) against Sharif family members had a common witness a i.e. JIT head Wajid Zia, while the presiding judge of the accountability court, Judge Muhammad Bashir, had already disclosed his opinion on crucial aspects in all three references.

The counsel for the former ruling family winded up his arguments as to why Judge Muhammad Bashir should not proceed on the references filed against former premier Nawaz Sharif and his family members in the line of directives issued by the Supreme Court.

On July 6, accountability court Judge Mohammad Bashir had announced the verdict in the Avenfield properties corruption reference filed by the National Accountability Bureau (NAB), handing the ousted prime minister 10 years as jail time for owning assets beyond known income and seven years to his daughter Maryam Nawaz for abetment.