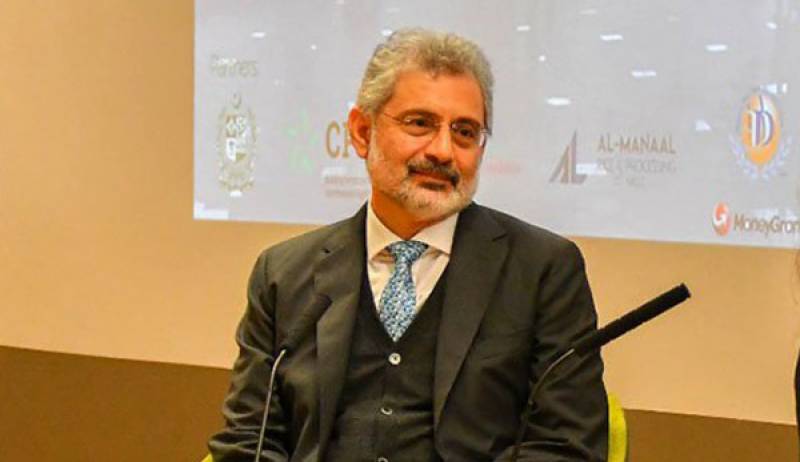 Islamabad (Staff Report/Agencies): Supreme Court judge Justice Qazi Faez Isa on Wednesday challenged the presidential reference against him in the top court, requesting the apex court to issue a restraining order over Supreme Judicial Council’s proceedings till the court decides on his plea.

According to reports, Justice Isa personally went to the institution bench of the SC to file a constitution petition under Article 183 (3) of the Constitution.

Earlier, Justice Isa had requested Chief Justice of Pakistan (CPJ) Asif Saeed Khosa, who is also head of the SJC, to make his reply public as the allegations against him are known in the public space.

According to sources, Justice Isa has moved two applications at the SJC. The first requests the SJC to make his reply public and the second, asks the council to share evidentiary sources used to draft the reference against him.

Justice Isa has already excused himself from being part of any bench and hearing cases.

On June 15, the same bench held the first hearing of the references.