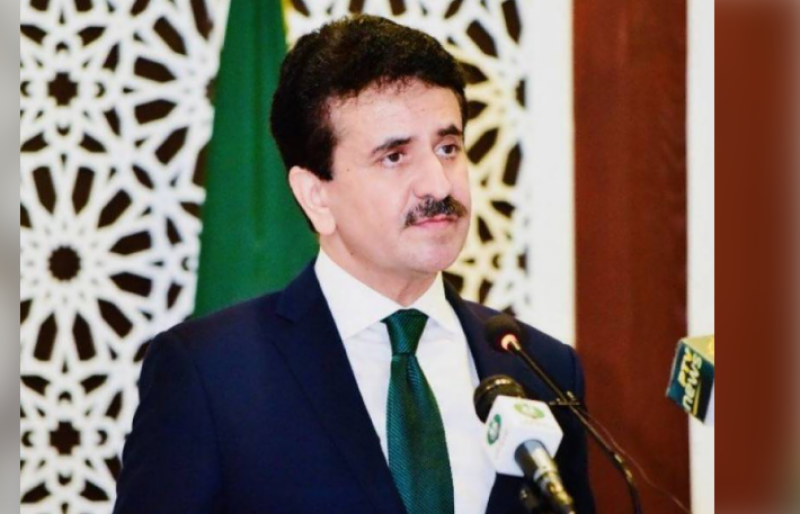 “The statement reaffirms that UN position on the Jammu and Kashmir dispute is “well-established” and has not changed,” Foreign Office (FO) Spokesperson Zahid Hafeez Chaudhri said in response to the statement by the UN Secretary-General’s Spokesperson.

He said Pakistan appreciated the timeliness of the statement as it coincided with the completion of two years of India’s illegal and unilateral actions of 5 August 2019 in the Indian Illegally Occupied Jammu and Kashmir (IIOJK), that were in violation of the UN charter, UNSC resolutions and international law including the Fourth Geneva Convention.

“The statement denies the self-serving remarks by India’s Permanent Representative to the United Nations claiming that Jammu and Kashmir is an integral part of India,” he said.

The FO spokesperson said India would do well to remind itself that Jammu and Kashmir remains an internationally recognized dispute and one of the longest outstanding items on the UN Security Council’s agenda.

“It [Kashmir] never was and never will be a part of India. Regurgitation of false and fabricated claims does not change the reality,” he said.

He mentioned that numerous United Nations Security Council (UNSC) resolutions had established that the final disposition of the State of Jammu and Kashmir would be made in accordance with the wishes of the Kashmiri people expressed through the democratic method of a free and impartial plebiscite held under the UN auspices.

“Ultimately, India will have to give in to the will of the Kashmiris and the commitment of international community as enshrined in numerous UNSC Resolutions,” he said.