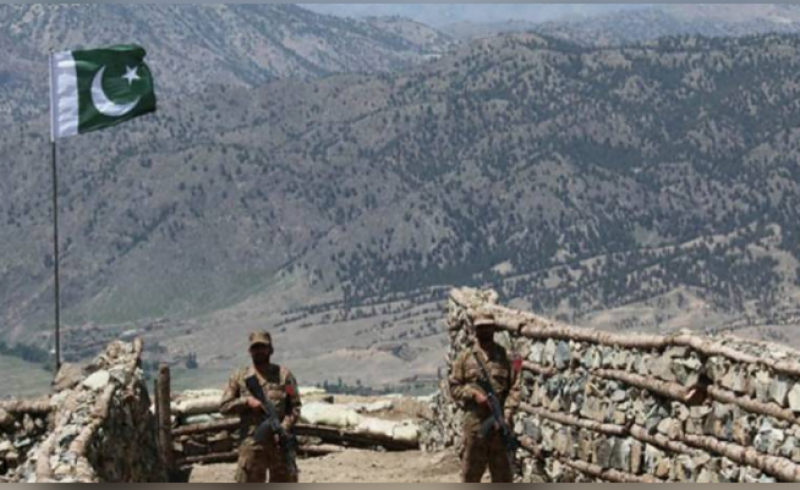 According to the Inter-Services Public Relations (ISPR), Pakistani troops responded in a befitting manner are now carrying out an area clearance to eliminate the terrorists.

The Pakistan Army is determined to eliminate the menace of terrorism and such sacrifices of our brave soldiers further strengthen our resolve, the ISPR statement added.

On August 2, a soldier was martyred in the same area after terrorists opened fire at a military post, the military’s media wing said.

During the exchange of fire, Naik Ghulam Mustafa, 37, a resident of Muzaffarabad embraced martyrdom.

On July 18, a soldier of the Pakistan Army embraced martyrdom during an intelligence-based operation (IBO) in Senai Narai area of South Waziristan.

The operation was conducted "on the reported presence of terrorists", according to the ISPR's statement.

On July 13, an officer and a soldier of Pakistan Army were martyred during an area sanitisation operation in Khyber Pakhtunkhwa's Kurram District, the ISPR statement said.

The military’s media wing had stated that operation was conducted after security forces had received reports of terrorists' presence in the area.