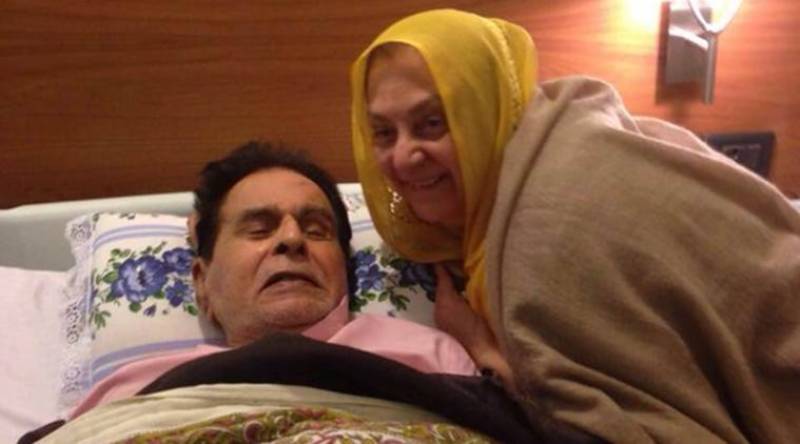 Mumbai: Veteran actor Dilip Kumar has been admitted to a hospital on wee hours of Wednesday, after he complained of respiratory problems, Indian media reported.

Mr Kumar was admitted to Mumbai's Lilavati hospital in suburban Bandra at around 2:30 AM, hospital sources said.

"I got a call that he was unwell. He had fever and had vomited a few times. He was suffering from pneumonia as well. His white blood cells had shot up. We thought it would be better to admit him," Dr Jalil Parkar of Lilavati Hospital told news agency PTI.

The 93-year-old legendary actor was born as Mohammad Yusuf Khan but adopted the screen name of Dilip Kumar.

In a career spanning over six decades, the actor gave hits like "Madhumati", "Devdas", "Mughal-e-Azam", "Ganga Jamuna", "Ram Aur Shyam", "Karma" and many others.

He was crowned as the 'Tragedy King' for playing a doomed lover in films like "Andaz", "Baabul", "Mela", "Deedar", "Jogan" and others.

He was last seen in the film "Qila" in 1998. Mr Kumar was awarded the Padma Vibhushan in 2015. Earlier, he was honoured with Padma Bhushan in 1991 and the Dadasaheb Phalke Award in 1994 for his outstanding contribution to Indian cinema.