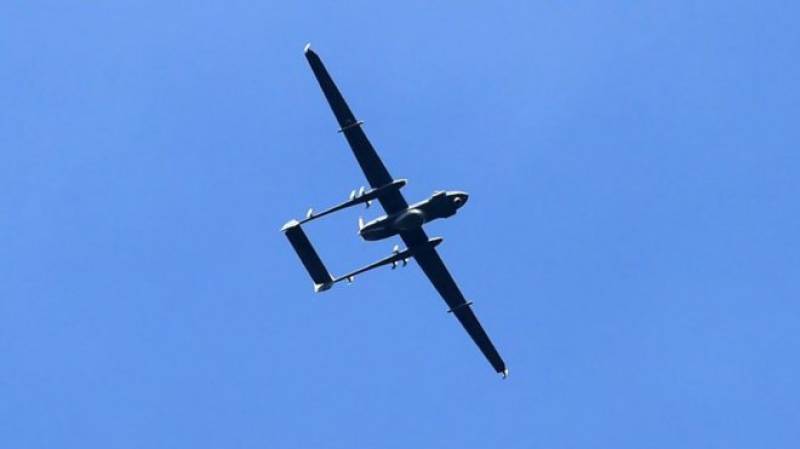 Beijing (Web Desk): China claims that an Indian drone has "invaded China's airspace and crashed" on its territory.

Chinese state media reported, Zhang Shuili, deputy director of the western theatre combat bureau, said the incident took place in "recent days". He did not give an exact location.

He was quoted in Xinhua news agency as saying that India had "violated China's territorial sovereignty".

The two countries saw relations worsen this summer when they became locked in a dispute over a Himalayan plateau.

India has yet to respond to China's latest claim.

He added that China expresses "our strong dissatisfaction and opposition regarding this matter" and that it would "steadfastly protect the country's rights and safety".

Relations between the two countries soured in June when India said it opposed a Chinese attempt to extend a road on the Doklam/Donglang plateau, at the border of China, India and Bhutan.

China and Bhutan have competing claims on the plateau, and India supports Bhutan's claim.

After weeks of escalating tensions, including heated rhetoric from both sides, the stand-off ended in August when both countries pulled back their troops.

The two nations fought a bitter war over the border in 1962, and disputes remain unresolved in several areas which cause tensions to rise periodically.