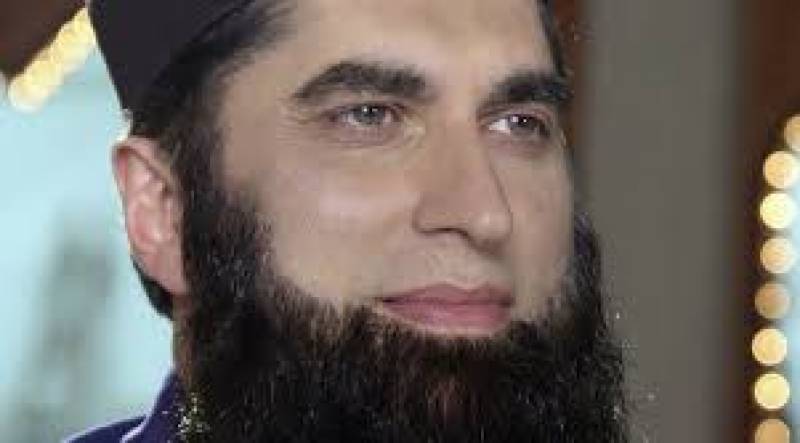 The plane took off from Chitral around 3:50PM, carrying 54 people, including singer turned religious scholar Junaid Jamshed, and was reportedly seen on fire before hitting the ground near Havelian.

The recent investigations in the plane crash revealed that the crew showed carelessness during the performance of their duties. The audio tapes obtained from the cockpit revealed that at the time of accident, an air hostess was accompanied by the pilot instead of the co-pilot and second officer.

Singer-turned-religious preacher Junaid Jamshed —a name that many from the 90s remember with fondness for heartwarming songs such as 'Dil Dil Pakistan', 'Tum Mil Gaye', 'Sanwali Saloni', and 'Woh Kaun Thee'—rose to fame two decades ago when he joined Vital Signs, a then-underground band that was awarded a record deal when it was noticed during a live concert.

The widely-admired singer never actually intended to opt for a career in music, and tried his hand in the Pakistan Air Force as an F-16 fighter pilot. However, his weak eyesight held him back from his dream, and he only served a short stint in PAF as a civilian contractor.

Vital Signs, which had already been formed by Nusrat Hussain and Rohail Hyatt, was completed when Jamshed joined. He had met the founding members after a live concert. Subsequently, broadcaster and producer Shoaib Mansoor took lead in helping the band work on their first album.

Dil Dil Pakistan, from the album Vital Signs 1, immediately won Pakistanis' patriotic hearts when it was released on Independence Day, 1987. It brought the band country-wide recognition, although it wasn’t enough to make Jamshed put his engineering degree on the side burner. Jamshed graduated in 1990.

After having unprecedented success, without any marketing or promotion, Jamshed and Vital Signs went their separate ways in 1998, as the former chose a solo musical career. The band had spearheaded the underappreciated and relatively unknown rock scene to a national level during their peak.

Finally, mid-last decade, Jamshed announced his decision to become a devout Muslim. Alongside, he launched a clothing line under the name J. in order to maintain an income source.