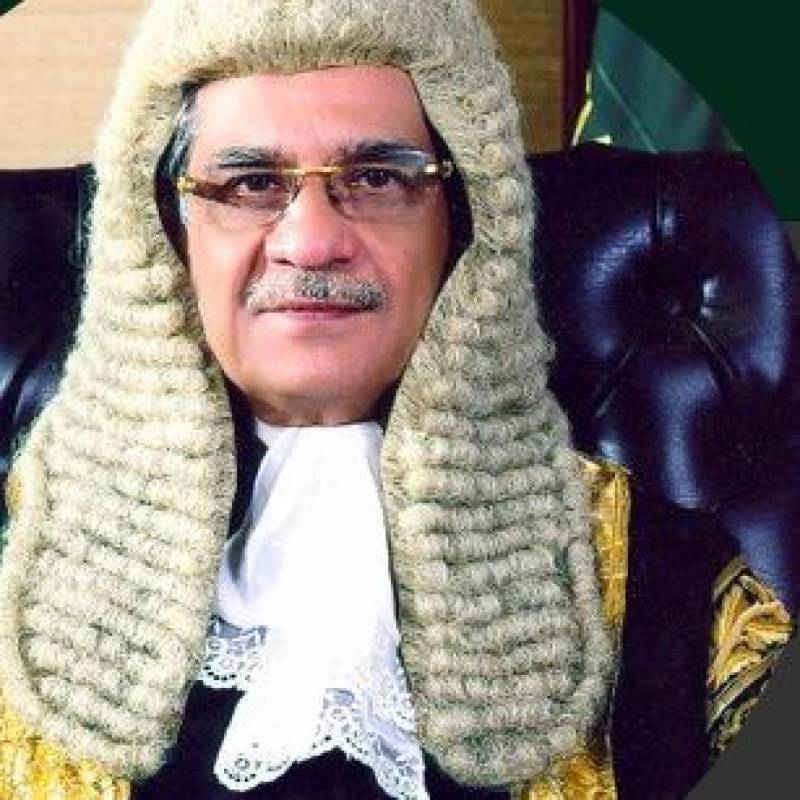 Islamabad (Staff Report): The Supreme Court (SC) said on Friday that same powers will be granted to Gilgit-Baltistan (GB) as other provinces enjoy.

As the hearing went under way, the attorney general presented an interim draft proposal pertaining to GB and said, “We need time to complete the draft. We are giving powers pertaining to lawmaking and administration and have tried to implement the Constitution of Pakistan in the draft. We cannot make GB a separate province but can grant it all provincial powers.”

The chief justice remarked, “This is commendable. GB residents say they are not being granted the powers.”

The bench formed a committee to prepare a final draft of planned reforms for GB.

The committee will be headed by the attorney general and include senior lawyer Aitzaz Ahsan, Salman Akram Raja, the Ministry of Kashmir Affairs and Gilgit-Baltistan secretary, Advocate Chaudhry Afrasiab and the GB law minister.

The bench also directed that a meeting be called in this regard at the attorney general’s office on Thursday and adjourned hearing of the case until Dec 24..