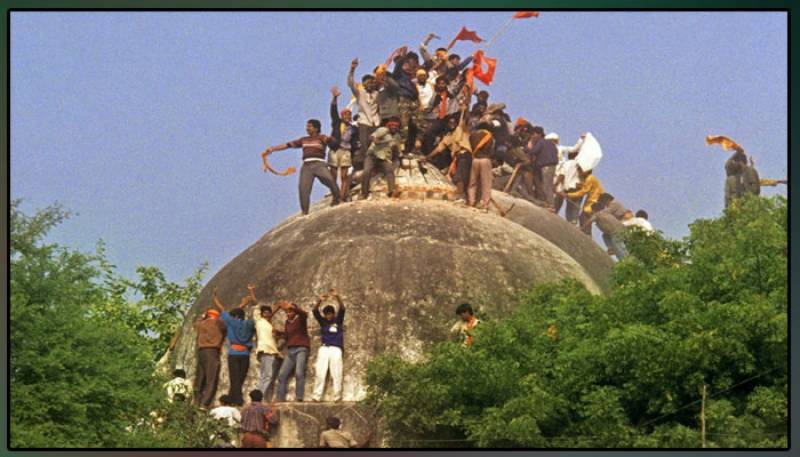 Islamabad (Web Desk): Islamabad has urged the world community, the United Nations and other organisations to play their vital role in preserving Islamic heritage sites in India.

“Today is a sad reminder of the demolition of historic Babari Masjid in Ayodhya city of Indian state of Uttar Pradesh,” said the foreign office in a statement, urging the world to ensure protection of minorities in the neighbouring country from the extremist ‘Hindutva’ government of the Bharatiya Janata Party (BJP).

The foreign office said there was compelling evidence with hundreds of eyewitness accounts that proved beyond doubt that the mosque demolition was pre-planned. Adding insult to injury, the Indian Supreme Court also allowed the construction of Hindu Temple at the site of the Babari Masjid.

On December 6, 1992 thousands of Hindu zealots razed to the ground the 16th century historic mosque.

However, recently a trial court acquitted all prominent BJP leaders from the case and ruled that demolition of the mosque was not pre-planned.