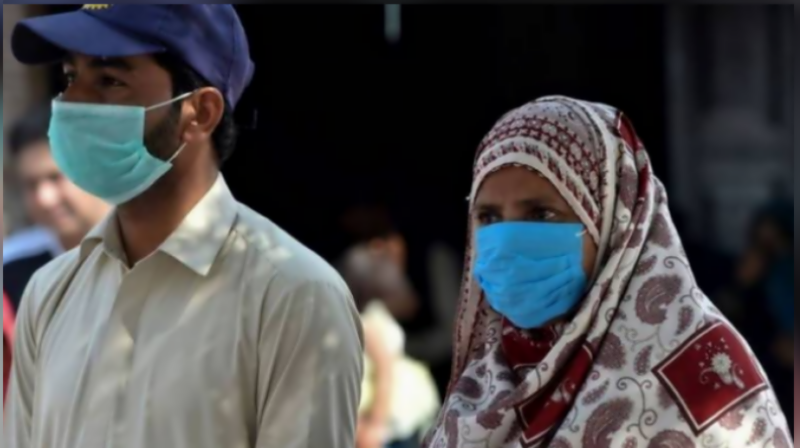 Lahore/Quetta/Karachi/Peshawar (Staff Report/Agencies): The number of confirmed COVID-19 cases in Pakistan rose to 1,287,393 on Tuesday after 232 new cases surfaced in the country during the last 24 hours.

As per the National Command and Operation Centre (NCOC) data, 41,062 tests were conducted in last 24 hours while positivity ratio remained 0.56%.

According to the government's COVID-19 portal, the death toll related to coronavirus has reached to 28,784 with 7 fatalities reported during the last 24 hours.

Over the last twenty four hours, total number of recovered COVID-19 patients across the country reached 1,246,783 after another 319 virus recoveries were reported.

In a press release, PIA spokesman said that the national flag carrier would now operate 48 flights in a week between different destinations of the two countries.

He said that eight flights each would be operated to Dammam and Madina, nine to Riyadh and 23 to Jeddah.

The spokesman said the PIA will get permission for more flights from Saudi government, if needed.

It is pertinent to mention that the global coronavirus cases have reportedly surpassed 266.772 million and death toll tops 5,279,065.