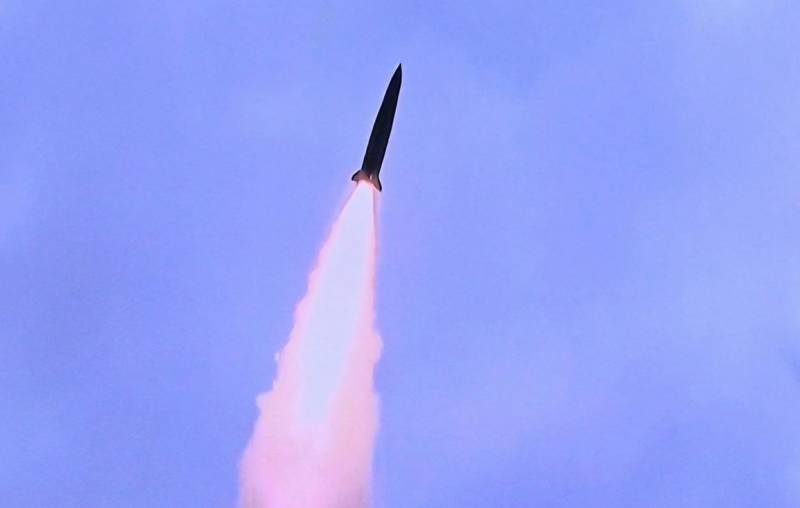 Islamabad (Web Desk): Pakistan has condemned the launch of a ballistic missile by the Houthis towards Saudi Arabia’s capital Riyadh.

The successful interception of the ballistic missile by the Royal Saudi Air Defence has prevented the loss of innocent lives, the Foreign Office said in a statement.

“Such attacks not only violate international law but also threaten peace and security of the Kingdom of Saudi Arabia and the region. Pakistan calls for the immediate cessation of these attacks,” read the statement.

Yemen’s Houthi movement said on Tuesday that it fired several ballistic missiles and 25 armed drones into Saudi Arabia, targeting Aramco oil facilities in Jeddah and the defence ministry in Riyadh.