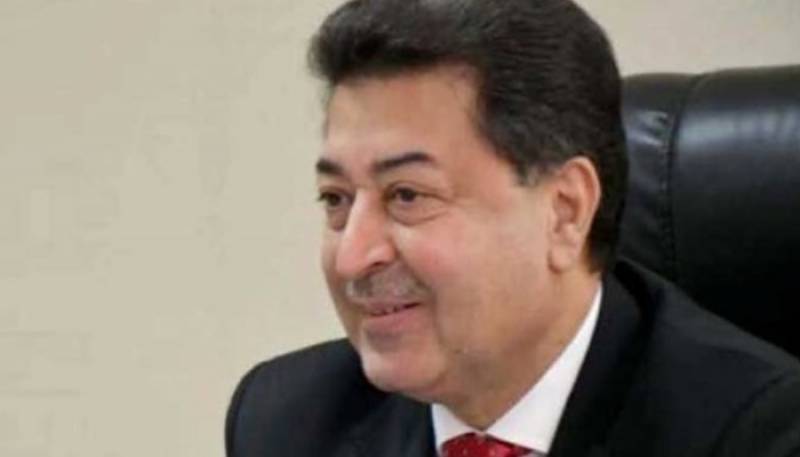 Addressing an event in Islamabad today in connection with National Voters Day, he said action has also been taken against those elements who tried to resort to lawlessness and irregularities during the electoral process.

"The confidence of people on elections, democratic process and the ECP has increased as result of these steps," the CEC said.

Sikandar Sultan Raja said that the ECP has also made efforts to ensure implementation of election code of conduct by taking across the board action against its violators.

The CEC said that the ECP supports the use of technology in the electoral process. But the technology should be such on which all the stakeholders have consensus, people can easily exercise their right to franchise and secrecy of vote could be ensured.

"The ECP has never opposed the electronic voting machines (EVMs) or the voting right for the overseas Pakistanis but there should be a method for this," he said, adding that we cannot make the general elections controversial in any haste.

Describing the local bodies as the most important one, Sikandar Sultan Raja said his institution is serious in their conduct.

The CEC added that polling for the local bodies in the flood affected areas of Balochistan will be held on Sunday.

"The ECP is also ready for the local government elections in Punjab and these will be held in the last week of April," he said.