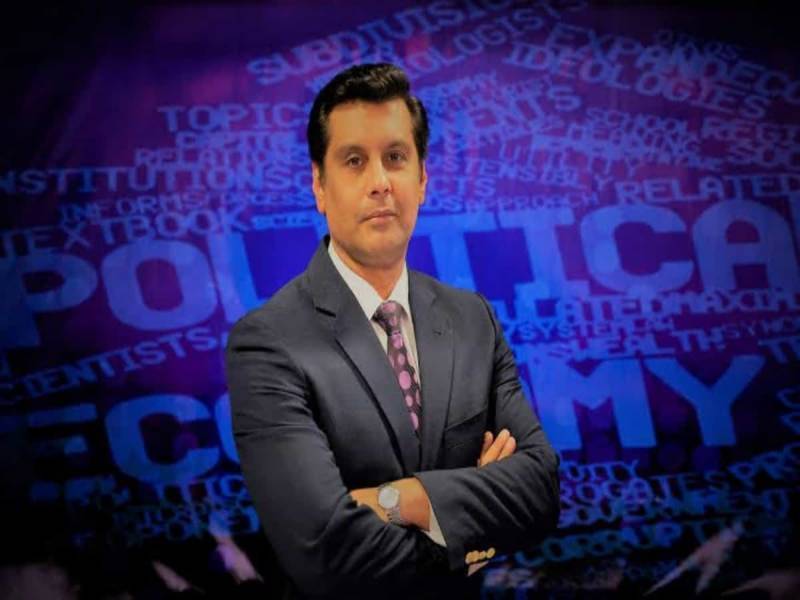 According to details, FIR was registered at Islamabad's Ramna Police Station on the complaint of Station House Officer (SHO) Rasheed Ahmed.

It stated that Arshad was killed in Nairobi, Kenya.

The report added that his postmortem was conducted at Pakistan Institute Of Medical Sciences (PIMS) Hospital on October 26.

The postmortem report showed that the deceased died of gunshot wounds, the FIR read.

It read that the medical board handed over four parcels of evidence to the police after the postmortem was carried out.

The FIR further stated that the full medical report was asked to be given later and the body of the slain journalist had been handed over to his heirs.

The inquiry into the murder was being conducted at a senior level, it added.

The FIR  read that further action would be taken in the light of the postmortem report and analysis of the parcels.

Five parcels have been kept in the police’s malkhana.

Inspector Mian Shahbaz has been assigned to investigate the murder, the FIR stated.

Earlier in the day, the SC directed the incumbent government to register an FIR of the murder of senior journalist Arshad Sharif by tonight.

The top court also sought the inquiry report of the committee formed by the government to probe the killing, adjourning the hearing till Wednesday.