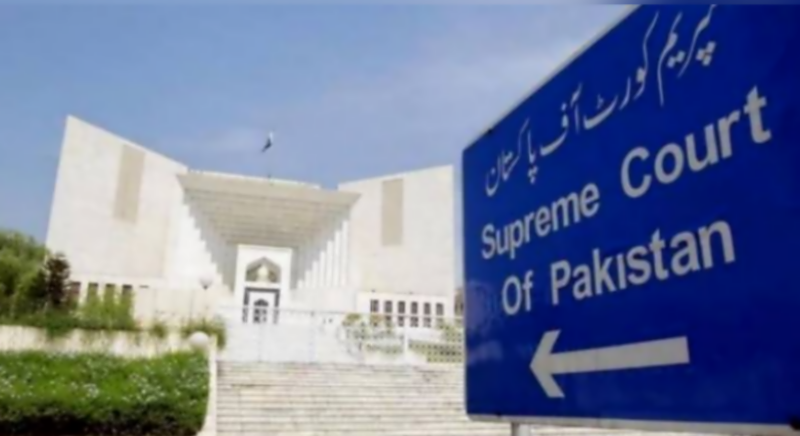 During the hearing today, the court directed that the investigation team should include independent, capable and senior intelligence officials from the Inter-Services Intelligence (ISI), the Intelligence Bureau (IB), the Federal Investigation Agency (FIA) and the police.

The court directed the foreign office to assist the team in its investigation and collection of evidence abroad. It said that help of international agencies including the UN should be sought for investigation into the incident.

The SC said that the first information report (FIR) of the case, which was registered a day earlier, was brief as an investigation had not taken place and there were no eyewitnesses.

The court directed the government to issue a notification and inform it about the members of the JIT by tomorrow, adding that the probe should be conducted by senior officers.

The apex had directed the authorities concerned to submit a copy of the FIR to the court by Tuesday. The court had also sought the inquiry report of the committee formed by the government to probe the murder and adjourned the hearing till Wednesday.

A government-formed fact-finding committee submitted an interim report to the cell while the SC awaits the final report of the committee.

During the hearing yesterday, the CJP expressed his anger at the federal government for not sharing the committee's final report.

On Tuesday, a first information report (FIR) of murder of journalist Arshad Sharif was registered on the SC orders.

Earlier in the day, the SC directed the incumbent government to register an FIR of the murder of senior journalist Arshad Sharif by tonight.

The top court had also sought the inquiry report of the committee formed by the government to probe the killing, adjourning the hearing till Wednesday.