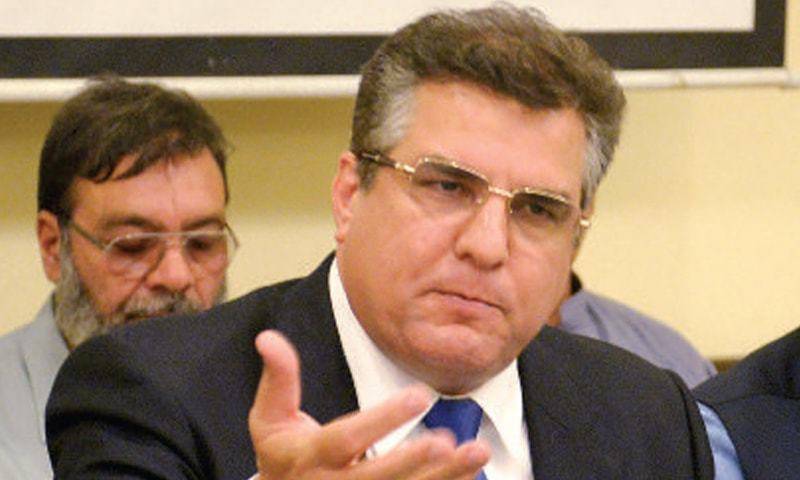 Pakistan Muslim League-Nawaz (PML-N) leader appeared before a three-judge bench of the apex court headed by Justice Azmat Saeed Sheikh in the suo moto contempt case against him.

Danyal informed the court that he was unaware of why he had been summoned, at which Justice Azmat Saeed responded that nothing inappropriate will happen in the case and all details will soon come forward.

The hearing was adjourned until February 19 after Aziz was given time to arrange for his lawyer.

Chief Justice of Pakistan Justice Saqib Nisar took notice of the ‘contemptuous speeches’ of Privatisation Minister Daniyal Aziz and summoned him before the court.

On Tuesday, State Minister for Interior Affairs Talal Chaudhry appeared before the top court for his comments during a public gathering in Jaranwala in January, where the PML-N stalwart had said: “There was a time when the Kaabah was filled with idols and now the judiciary, the country’s highest institution, is also full of PCO [Provisional Constitution Order] idols.”