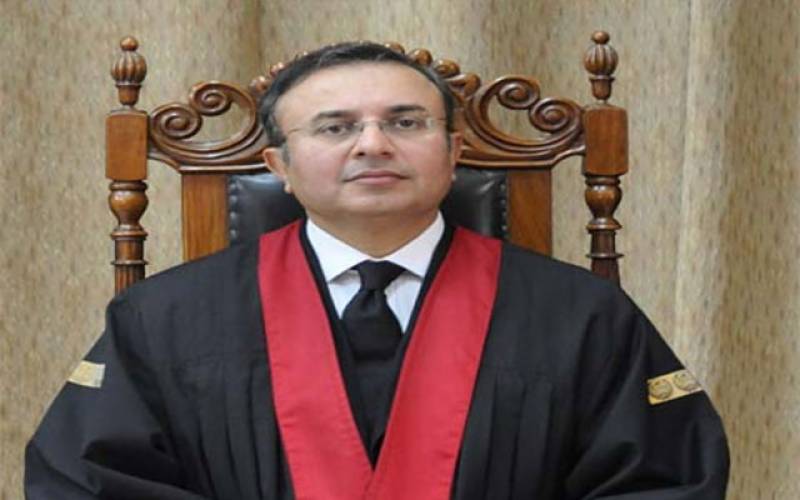 The oath-taking ceremony was administrated by Chief Justice of Pakistan Mian Saqib Nisar.

The high-profile event was attended by senior lawyers and personalities of the legal community. Attorney-General for Pakistan Ashtar Ausaf Ali was also present on the occasion.

Justice Shah was appointed as a judge of LHC on September 15, 2009 and he was appointed as chief justice in June 2015. During his career of more than 25 years working in Punjab, he introduced a number of reforms to improve the justice system in the province and regulate bar associations of the province.

Replacing Justice Shah, senior judge Mohammad Yawar Ali has been appointed as the new LHC chief justice. The approval of both appointments was issued last week by the President of Pakistan Mamnoon Hussain.