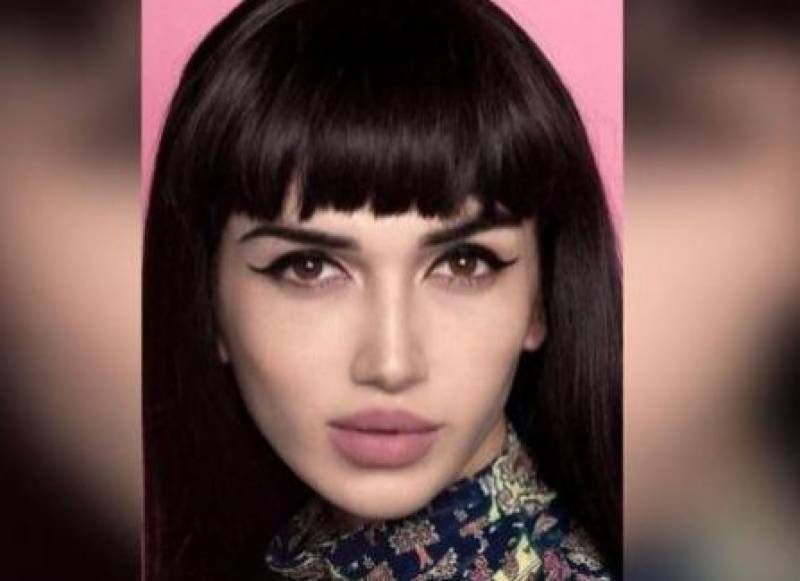 Kazakhstan (Web Desk): A glamorous finalist in a national beauty contest 2018 in Kazakhstan Arina Aliyeva, has dramatically confessed that he is a man. 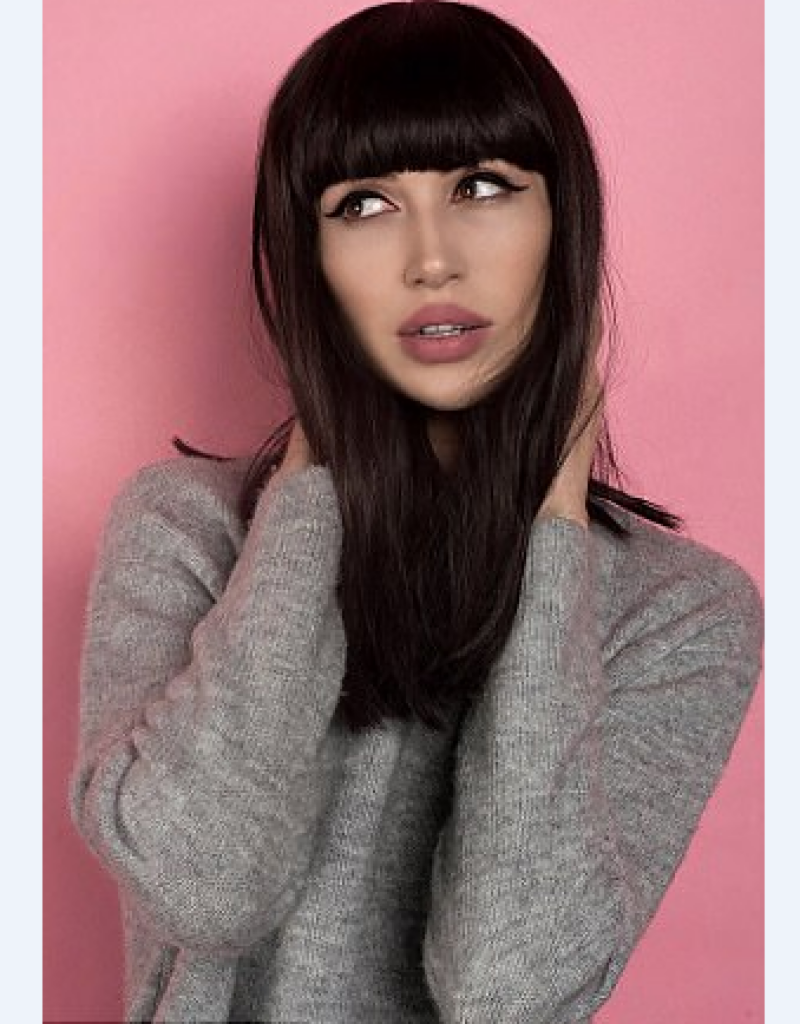 The international media reported that Ilay Dyagilev, 22, fooled organisers by posing as Alina Alieva, beating some 4,000 applicants to the last stage of the competition. 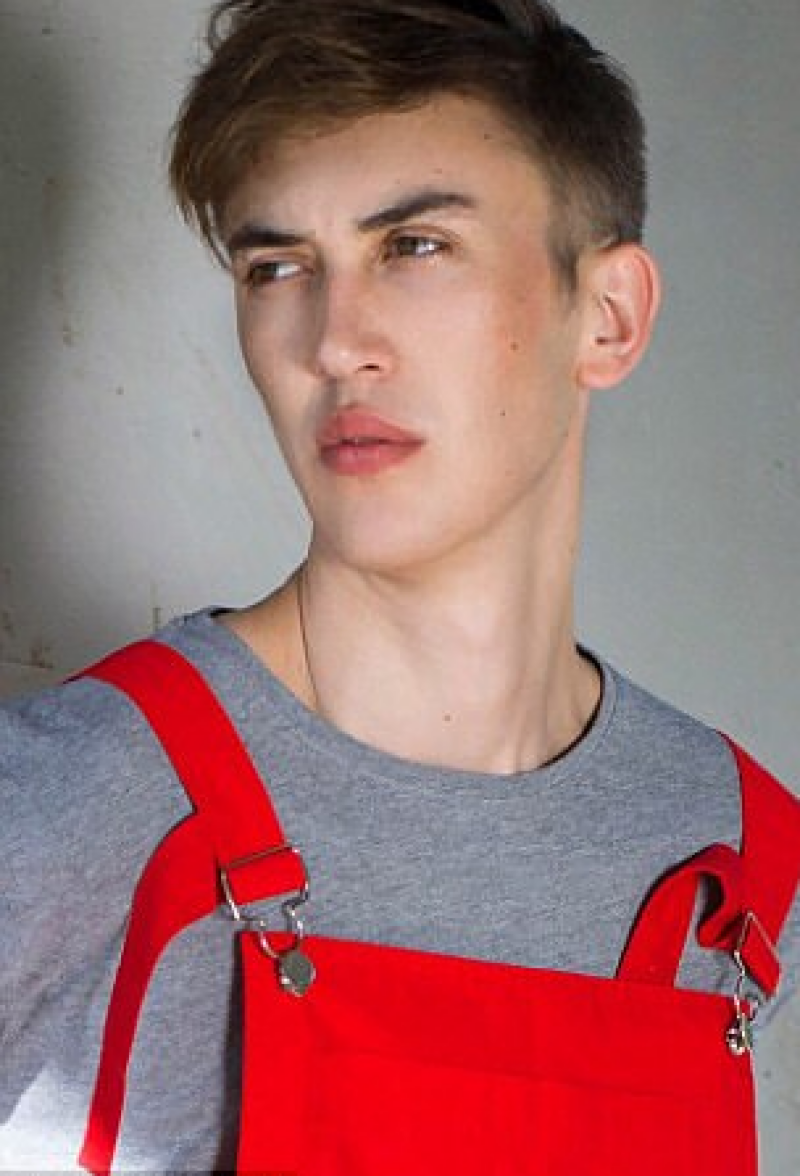 It all started with an argument Eli Diaghilev, a young Kazakh male model, had with his friends about female beauty. He argued that in the old days women valued qualities like individuality and charisma, while most young women nowadays just follow the most popular trends, be they in fashion, makeup or hairstyle, thinking it makes them beautiful. 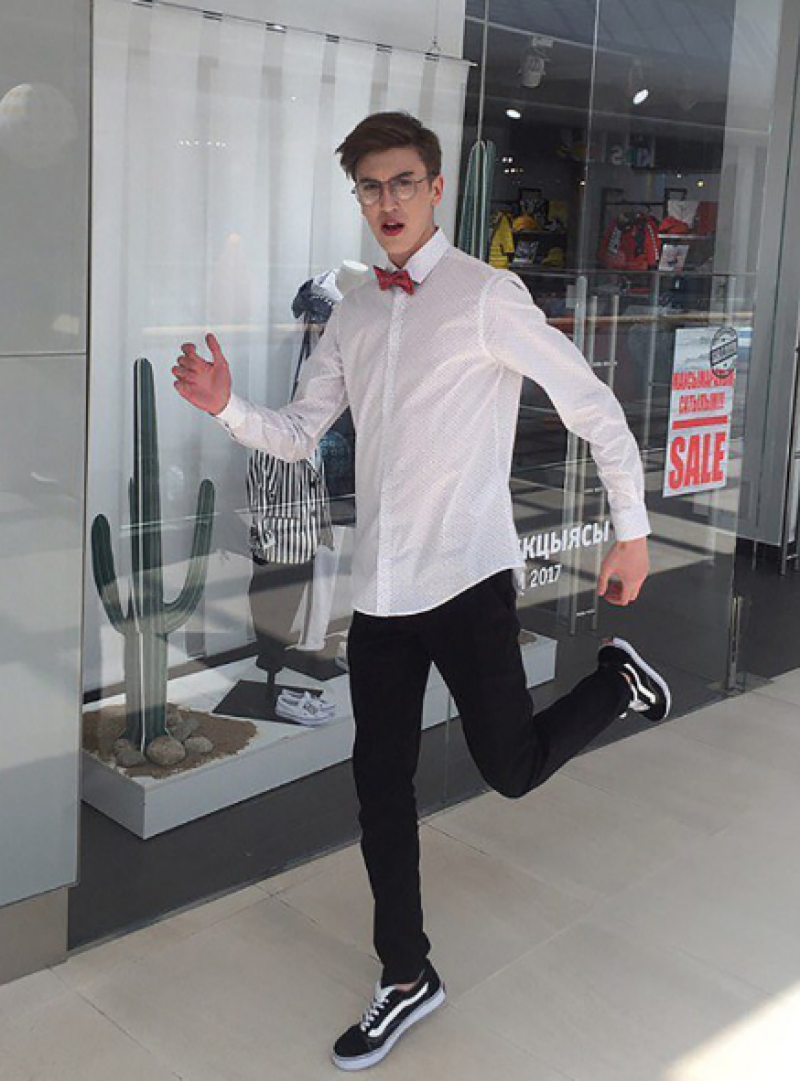 Eli added that thanks to all the available cosmetics, digital editing tools like Photoshop and the general falseness in the beauty industry, even a man could pass as a beautiful woman. Diaghilev’s friends apparently didn’t agree, so he decided to prove his point by signing up for the Miss Virtual Kazakhstan beauty contest. 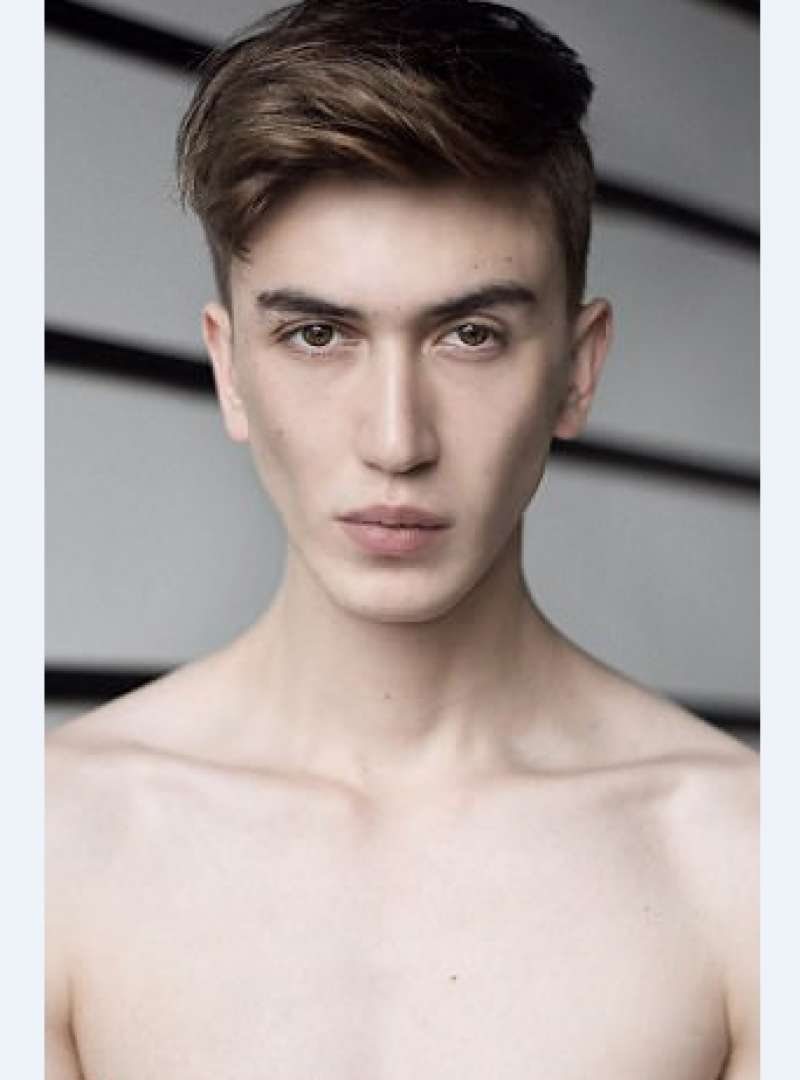 With a bit of help from a makeup artist and hairstylist, Eli Diaghilev became Arina Aliyeva, a young woman representing Shymkent in the popular beauty contest. Diaghilev, who has been working as a male model since he was 17-year-old, had a good idea of what the most popular beauty trends were, so all he needed was to transform his appearance accordingly. He posted some photos of himself as Arina online, and waited to see what the public’s reaction would be.

To the surprise of Diaghilev’s friends, Arina Aliyeva made the finals of the Miss Virtual Kazakhstan beauty contest, and was credited with a real chance to win the whole thing. But the 22-year-old model had already proven his point, so soon after the finalists were announced, he released a video revealing that the popular female contestant was actually him in disguise. 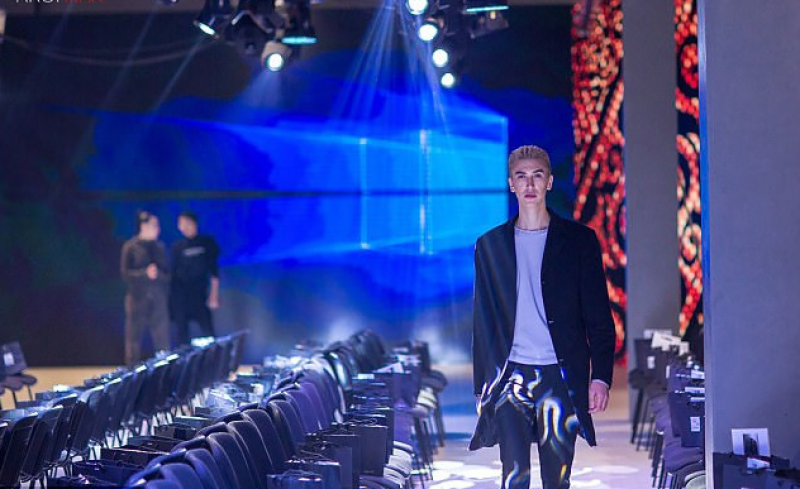