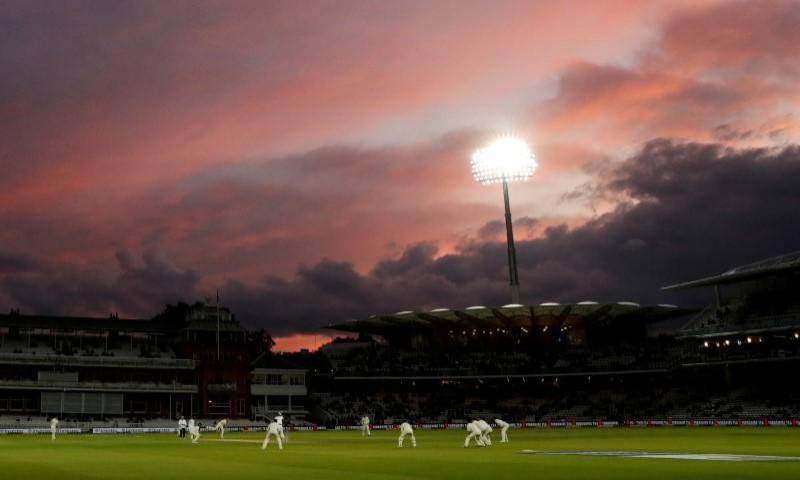 Oslo, Norway (Reuters): Golf, cricket and football are suffering from wetter weather linked to climate change in Britain, the nation which laid down the modern rules for the games, a study said on Wednesday.

More downpours meant pitches and fairways were more likely to be soggy or unplayable while sea level rise was also aggravating erosion of coastal golf courses in Scotland, such as Montrose which dates back to 1562, it said.

The Climate Coalition, of 130 non-governmental groups in Britain, said its report underscored that warming threatens sports beyond those dependent on snow and ice on display at this month’s Pyeongchang Olympics.

A main problem is that six of the seven wettest years on record in Britain have been since 2000, said Piers Forster, a professor of climate change at the University of Leeds who contributed to the study.

“Britain is particularly susceptible to storms coming in from the North Atlantic,” he told Reuters.

Steve Isaac, director of golf course management at the R&A, the governing body for golf outside the United States and Mexico, said in the report that he reckoned golf was “more impacted by climate change than any sport aside from skiing”.

Coastal golf courses were suffering from storm surges and a rise in sea levels, caused by a melt of ice from Greenland to the Himalayas.

Montrose, for instance, has moved tees and fairways inland because of erosion, said Chris Curnin, director at the Montrose Golf Links. Dredging and natural shifts in the North Sea explained some of the erosion, of 70 meters in places.

“Climate change and rising seas are accelerating the retreat,” he told Reuters. US President Donald Trump, who doubts that greenhouse gas emissions are the prime driver of climate change, owns two courses in Scotland.

The England and Wales Cricket Board said it was suffering from less predictable weather. Twenty seven percent of England’s home One Day Internationals were played with reduced overs since 2000 due to rain disruptions, the study said.

And for soccer, extreme weather events caused the cancellation of 25 Football League fixtures during the 2015-16 season, the study said. It did not give comparisons to other years.