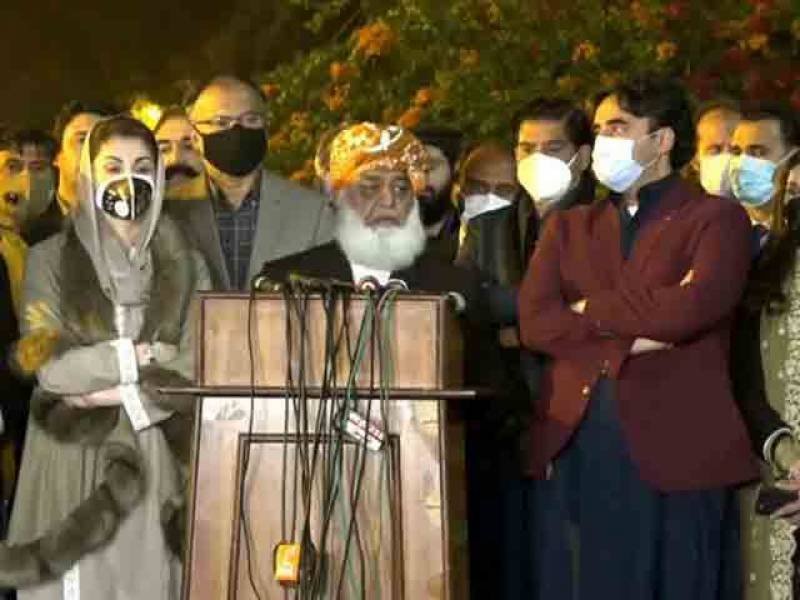 The leaders of PPP and PML-N said that the constitution could not be amended through an ordinance. They said the PTI-led government made an attempt to “pressurise” the Supreme Court to decide the presidential reference seeking open Senate vote in its favour.

On Saturday, President Dr Arif Alvi has signed the Elections (Amendment) Ordinance 2021 under which upcoming Senate elections can be held through open balloting.

The Ordinance will come into effect “at once” and “extend to the whole of Pakistan”.

Earlier this week, the government tabled a bill in parliament to legislate on the matter to ensure transparency in the electoral process, but the efforts went unsuccessful due to a protest in the National Assembly.

The Opposition parties have accused the government of tabling the bill because it fears that the PTI lawmakers will not vote for it.