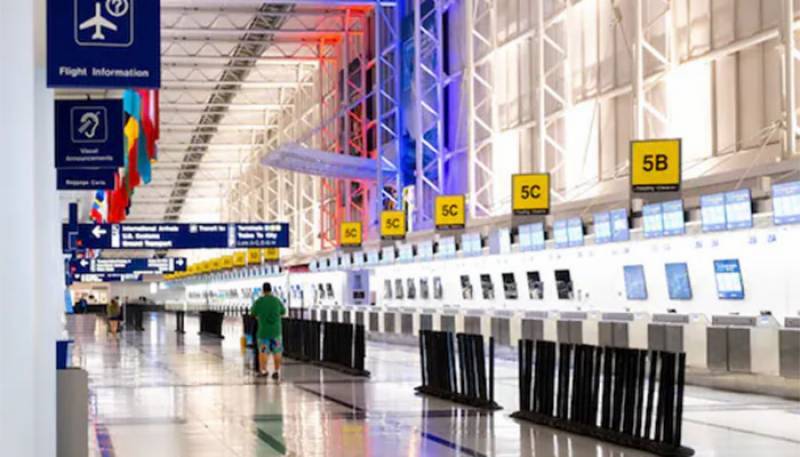 Scott Morrison said the reopening of the country's borders to international tourists may not be far away, adding that the parliament will debate the matter this week.

“If you're double vaccinated, we look forward to welcoming you back to Australia,” the PM said during a media briefing.

“I think events earlier in the year should have sent a very clear message to everyone around the world what is the requirement to enter into Australia,” he added.

Australia, which shut its borders in March of 2020, has been going through a staggered reopening in recent months, allowing in only its citizens and residents, skilled migrants, international students and certain seasonal workers.