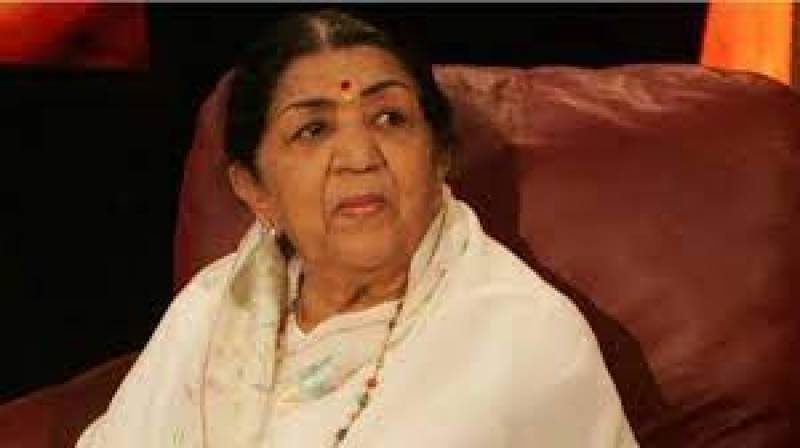 Mumbai (Web Desk): Bollywood superstar Lata Mangeshkar passed away on Sunday morning at the age of 92.

The Indian government has announced a two-day national holiday to mourn the legendary singer.

Mangeshkar was born in 1929 and started her musical training early under the tutelage of her father Deenanath, singing in his theatrical productions when she was just five.

Her father’s death when she was only 13 forced her to take on the role of breadwinner to support four younger siblings, and the family eventually moved to Mumbai in 1945.

There she pursued a career as a playback singer, recording tracks to be mimed by actors, and her high-pitched voice soon became a staple of Bollywood blockbusters.