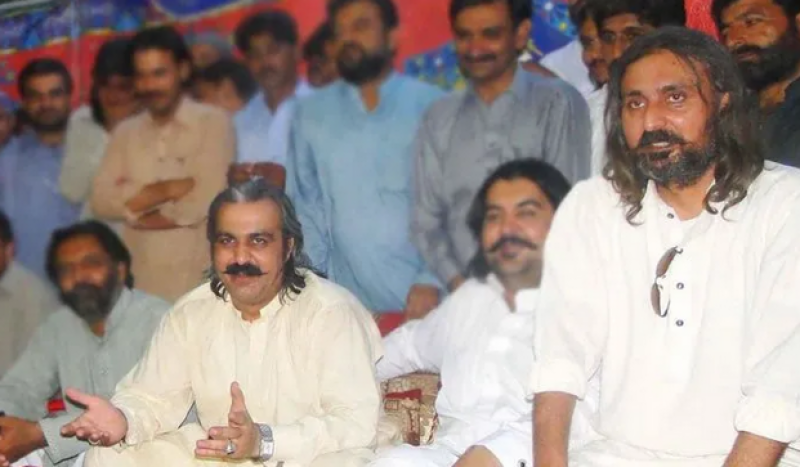 As per the details, a three-member ECP bench headed by Chief Election Commissioner (CEC) Sikandar Sultan Raja announced the verdict, which barred Umar from running for the slot of mayor in the upcoming second phase of local government polls in Khyber Pakhtunkhwa (KP).

Meanwhile, the ECP also barred Ali Amin Gandapur from addressing any gathering or taking part in any political activity in the district.

However, the ECP bench allowed him to attend domestic gatherings of a personal nature in Dera Ismail Khan.

The commission warned that strict action will be taken against the minister if he violates the election laws again.

In a meeting on January 28, the ECP had taken notice of the violations and summoned the Gandapur on February 1 to explain his position.

It had noted that the minister had violated the election code by participating in a campaign and announcing development schemes in the area on December 5.

The ECP had slapped a fine of Rs50,000 on him. On Dec 15, Ali Amin Gandapur had again addressed a public rally in Dera Ismail Khan.

It is pertinent to mention that polling for the slot of city council’s mayor will be held on February 19 in Dera Ismail Khan.