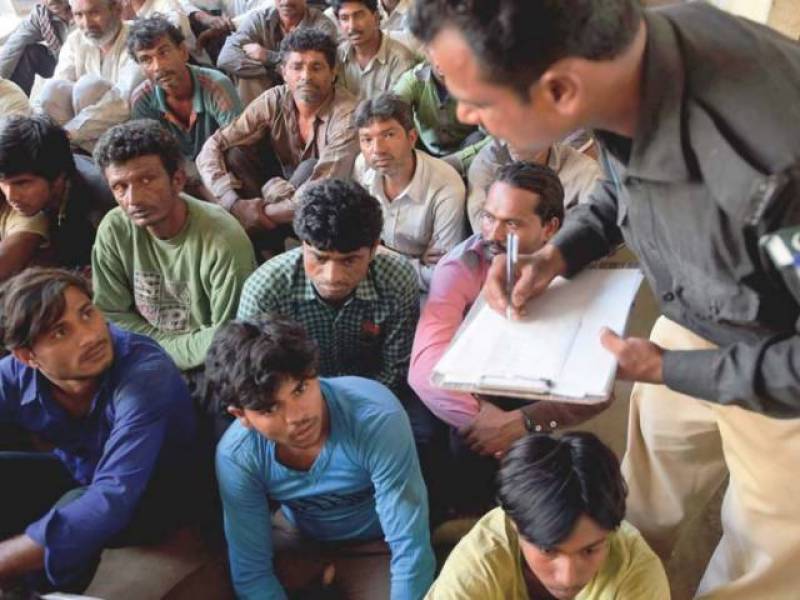 Karachi (Agencies): Pakistan on Sunday freed at least 147 Indian fishermen held for trespassing into its territorial waters as a “goodwill gesture” to its nuclear-armed rival India, officials said.

“We released 147 Indian fishermen today as a goodwill gesture,” Superintendent Malir Jail Hassan Sehto told media. The freed fishermen are expected to cross over into India on Monday.

The travel expenses of the fishermen are being borne by the Edhi Foundation. Some 262 Indian fishermen remain imprisoned at Malir jail still, officials have said.

Indian and Pakistani fishermen are frequently detained for illegal fishing since the Arabian Sea border is not clearly defined and many boats lack the technology to fix their precise location.