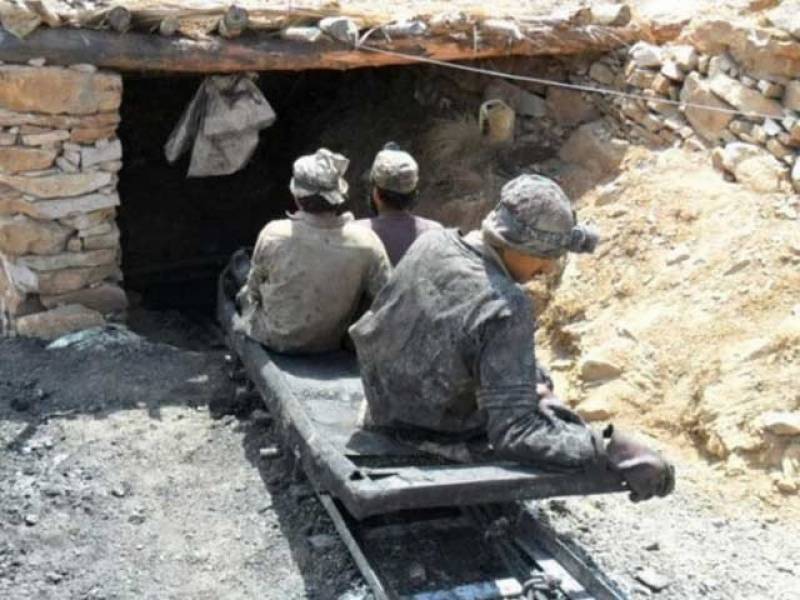 Peshawar (Staff Report): Security forces have recovered at least fourteen colliers, who were kidnapped by unidentified assailants over a dispute between mine owners and a local jirga in Darra Adam Khel on Sunday.

The mine workers were abducted from the Bazar area who had been employed at a coal mine owned by Abidur Rehman, a close relative of a former parliamentarian Dr Naseem.

Ten of the 14 miners belong to Shangla district of Khyber-Pakhtunkhwa (K-P) province.

Khyber Pakhtunkhwa Chief Minister Mehmood Khan took notice of the incident and directed for a successful recovery of the coal miners and arrest of their kidnappers.