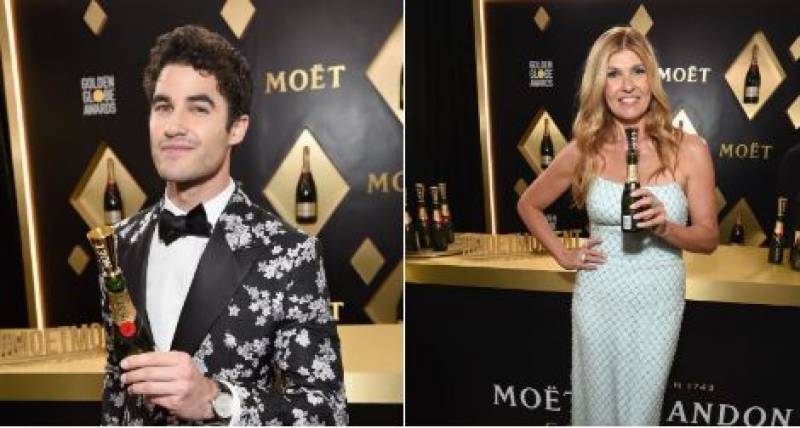 Los Angeles (Web Desk): Here are the winners in key categories at the 76th Golden Globe Awards, which were handed out Sunday in Beverly Hills.

That's a wrap on the 76th #GoldenGlobes! Thank you all for tuning in, and we already can't wait to see you next year! pic.twitter.com/w0f4qoYQKJ