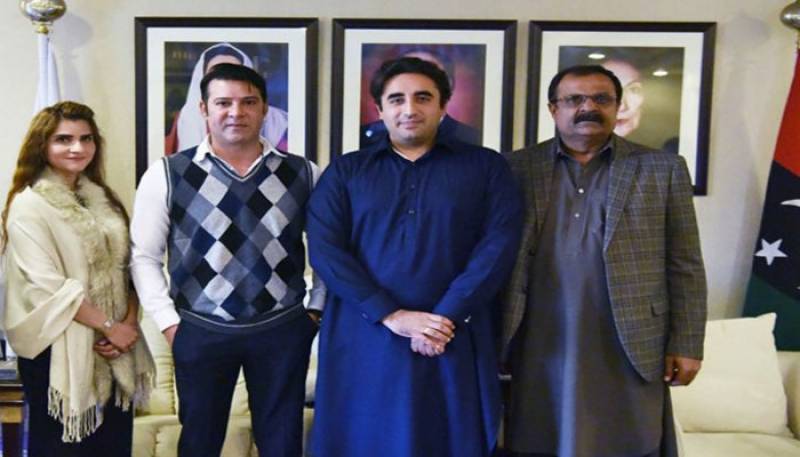 Apart from several Lollywood films and some TV serials, Rana has worked in two Bollywood films. He is also set to make his debut as film director for the film Sikander which has been in the making since 2015.

Moammar belongs to a cricketing dynasty: his father Shafqat Rana has played Test cricket for Pakistan and later served as national selector twice, his uncle Azmat Rana (died in 2015) played one Test, another uncle, Shakoor Rana (died in 2001), was a well-known umpire who's two sons Mansoor and Maqsood played a few one-day internationals, while yet another uncle, Sultan Rana played first-class cricket before becoming a cricket administrator.