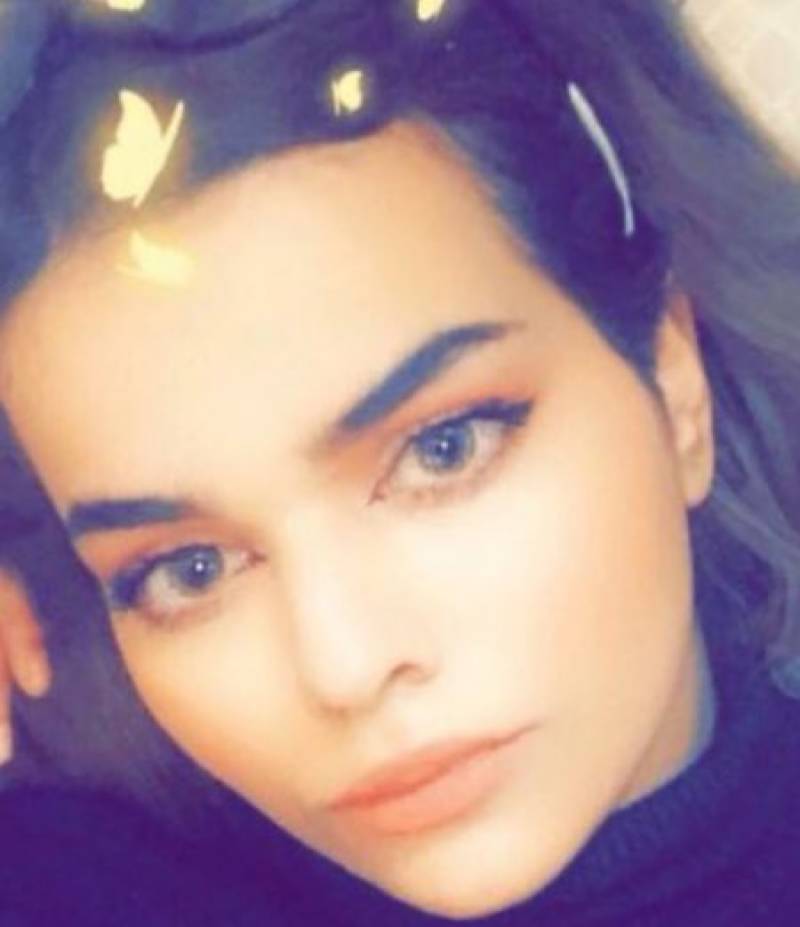 Bangkok (Agencies): A Thai immigration official on Monday said that the Saudi woman, who made a desperate plea for asylum after arriving at Bangkok airport, will not be forcibly deported.

“If she does not want to leave, we will not force her,” said immigration chief Surachate Hakparn at a press conference at Suvarnabhumi airport, adding that the UN refugee agency will be meeting her.”

Rahaf Mohammed M Alqunun claimed yesterday that she was stopped by Saudi and Kuwaiti officials when she arrived in Suvarnabhumi airport and her travel document was forcibly taken from her, a claim backed by Human Rights Watch.

“They took my passport,” she told a foreign news agency, adding that her male guardian had reported her for traveling “without his permission”.

Rahaf said she was trying to flee her family, who subjected her to physical and psychological abuse.

“My family is strict and locked me in a room for six months just for cutting my hair,” she said, adding that she is certain she will be imprisoned if she is sent back.

“I’m sure 100 percent they will kill me as soon as I get out of the Saudi jail,” she said, adding that she was “scared” and “losing hope”.

Rahaf was stopped from entering Thailand when she flew in from Kuwait on Sunday, Thailand’s immigration chief Surachate Hakparn told a foreign news agency.

“She had no further documents such as return ticket or money,” he said, adding that Rahaf was currently in an airport hotel.

“She ran away from her family to avoid marriage and she is concerned she may be in trouble returning to Saudi Arabia. We sent officials to take care of her now,” he said.

He added that Thai authorities had contacted the “Saudi Arabia embassy to coordinate”.

But Rahaf disputed his account, saying that she was in transit to seek asylum in Australia, where she claimed to have a visa, and was accosted by Saudi and Kuwaiti embassy representatives when she deplaned in Suvarnabhumi airport.

“What country allows diplomats to wander around the closed section of the airport and seize the passports of the passengers?” he said, adding that there is “impunity” within the family unit in Saudi Arabia to abuse women.

Immigration head Surachate said Rahaf would be sent back to Saudi Arabia by Monday morning.