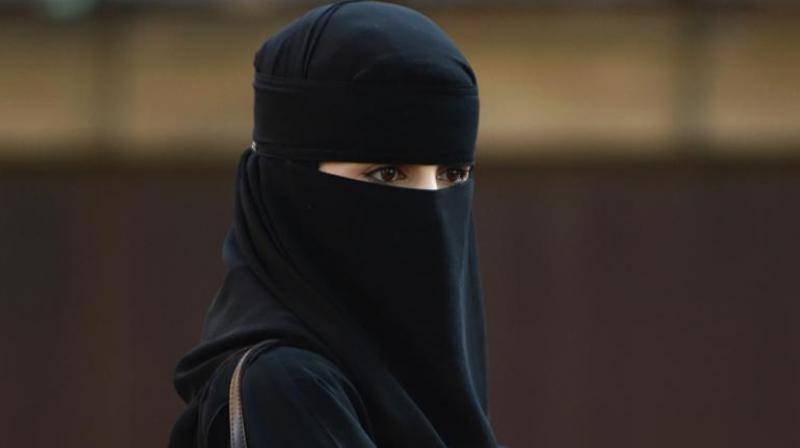 Bangkok (Agencies): Thai authorities on Monday said that a Saudi woman being held at Bangkok airport is set to be sent back later today.

The reports come after she made a desperate plea for asylum and for other passengers to help protest her deportation.

Rahaf Mohammed al-Qunun told a foreign news age she ran away from her family while travelling in Kuwait because they subjected her to physical and psychological abuse.

The 18-year-old said she had planned to travel to Australia and seek asylum there, and feared she would be killed if she was repatriated by Thai immigration officials who stopped her during transit on Sunday.

The incident comes against the backdrop of intense scrutiny of Saudi Arabia over its investigation and handling of the shocking murder of journalist Jamal Khashoggi last year, which has renewed criticism of the kingdom’s rights record.

Thai immigration chief Surachate Hakparn said that Qunun was currently “waiting for boarding, our immigration officer and Saudi Arabian embassy officials are with her”.

“She bought the ticket herself yesterday, she is waiting to board (the flight to) Saudi Arabia,” he said of the Kuwait Airways flight to Kuwait due to depart at 11:15am (04.15 GMT).

Asked if she was seeking asylum, he said “we do not know but if anyone wants to seek asylum, they have to wait for those countries to reply”.

Qunun said she was stopped by Saudi and Kuwaiti officials when she arrived at the Thai capital’s Suvarnabhumi airport and her travel document was forcibly taken from her, a claim backed by Human Rights Watch.