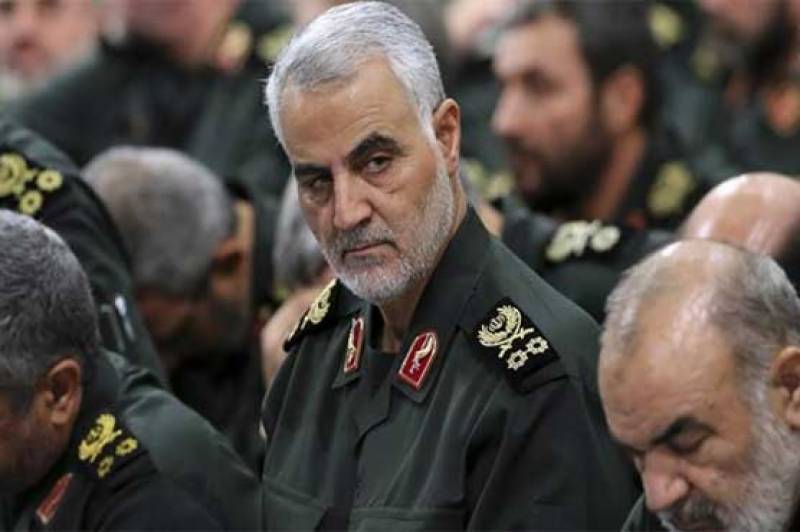 Tehran (Agencies): At least 35 people were killed and dozens others were injured in a stampede at the burial ceremony of top Iranian military commander Qassem Soleimani on Tuesday, Iranian state TV reported.

Soleimani was killed outside Baghdad airport on Friday in a drone strike ordered by US President Donald Trump, ratcheting up tensions with arch-enemy Iran which has vowed "severe revenge".

The massive number of mourners in the hometown of the slain commander of the Revolutionary Guards' foreign operations arm appeared to match the huge turnout seen in the cities of Tehran, Qom, Mashhad and Ahvaz.

"The enemy killed him unjustly," the Revolutionary Guards' top commander, Major General Hossein Salami said, adding the process of "expelling the United States from the region has begun".

The Pentagon said US President Donald Trump ordered Soleimani's "killing," after a pro-Iran mob this week laid siege to the US embassy.