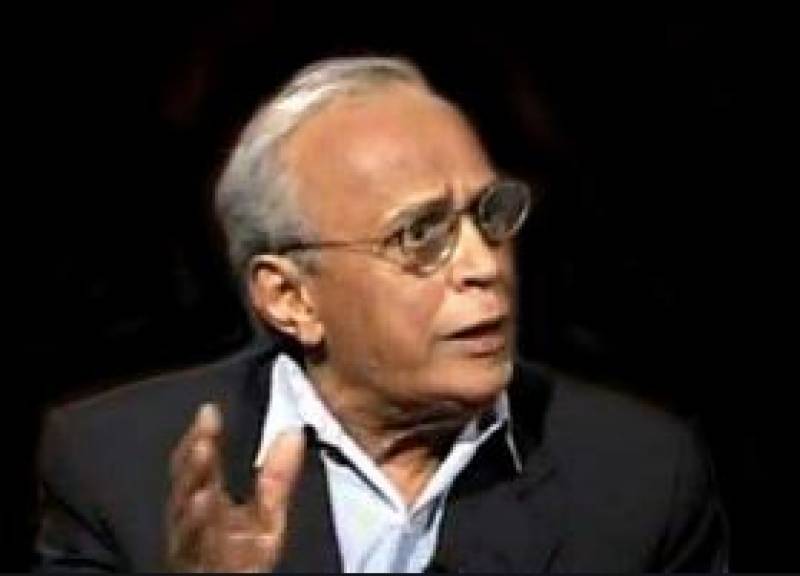 Funeral prayers for the former attorney general will be offered at Noor Bagh Graveyard, Mewa Shah.

Ebrahim served as a judge of the Supreme Court of Pakistan and also refused to take oath under the Provisional Constitutional Order (PCO) drafted by then-army chief General Zia-ul-Haq.

In July 2012, he was appointed the chief election commissioner by President Zardari after being approved by a parliamentary panel. The May 2013 general elections and the presidential election were held during his tenure.