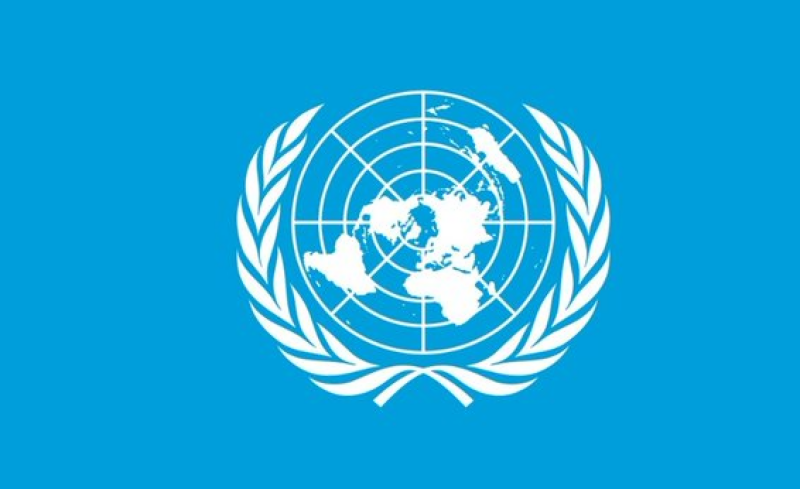 Welcoming the development, Pakistan said it would broaden the world body’s outreach of Urdu-speaking populations across the globe.

Pakistan's Permanent Representative to the UN Munir Akram stated that the move will expand the UN's outreach to a wide range of Urdu speaking audience and promote the diversity of its communications in multiplicity of languages.

Ambassador Akram also lauded the UN Department of Global Communication for supporting Pakistan’s pioneering efforts towards promoting multilingualism and diversity of UN’s communities in order to maximize UN’s objectives and priorities across the world, especially those related to human rights, climate change and development.

The portal features daily news updates and videos, features, photo essays, thematic focus pages, and interviews with UN officials and advocates who have lent their voice to UN causes in six official languages including Arabic, Chinese, English, French, Russian and Spanish — funded through UN’s regular budget. In addition, the content was produced in only a few non-official languages, such as Kiswahili, Portuguese, and Hindi.

Now the Urdu version of 'UN News' website is live on the following dedicated link: https://news.un.org/ur/.

The UN Radio is also accessible in Urdu through the web link.

According to 2022 estimates by Ethnologue, Urdu is the 10th-most widely spoken language in the world, with 230 million total speakers.