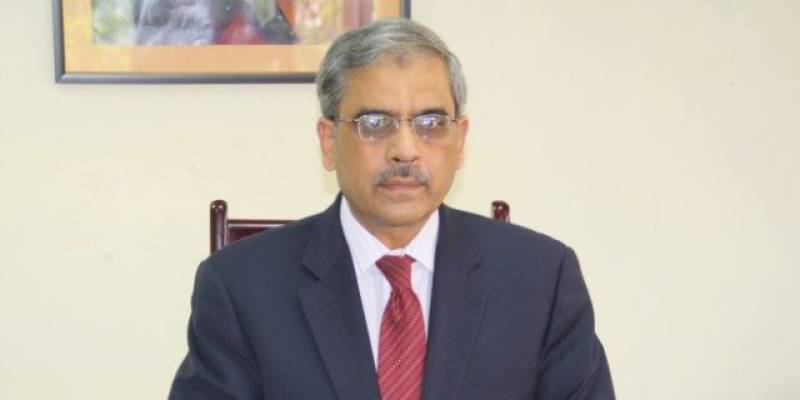 Karachi (Staff Report): The federal government has appointed Tariq Bajwa as the new governor of the State Bank of Pakistan (SBP).

Bajwa has been appointed the central bank's new governor for the next three years, according to a notification issued by the Finance Division on Friday.

Bajwa, who retired from the civil service last month as finance secretary, will be the third bureaucrat to be appointed as head of the central bank. He has been given the responsibility of ensuring financial soundness of the banking sector as well as supporting the government’s economic reforms agenda.

Prior to his new appointment, Bajwa served as the chairman of Federal Board of Revenue (FBR) from July 2013 to October 2015.

He also served as a general manager at Pakistan International Airlines and secretary finance Punjab from 2010 to 2013.