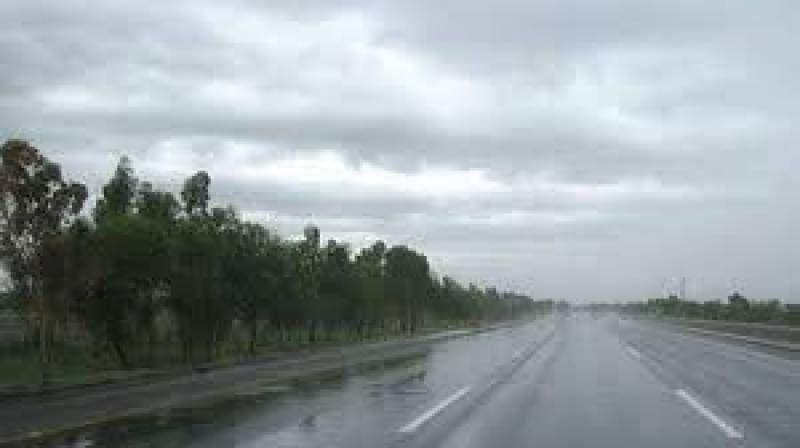 However, mainly hot and humid weather is expected in most parts of the country during the next twelve hours.