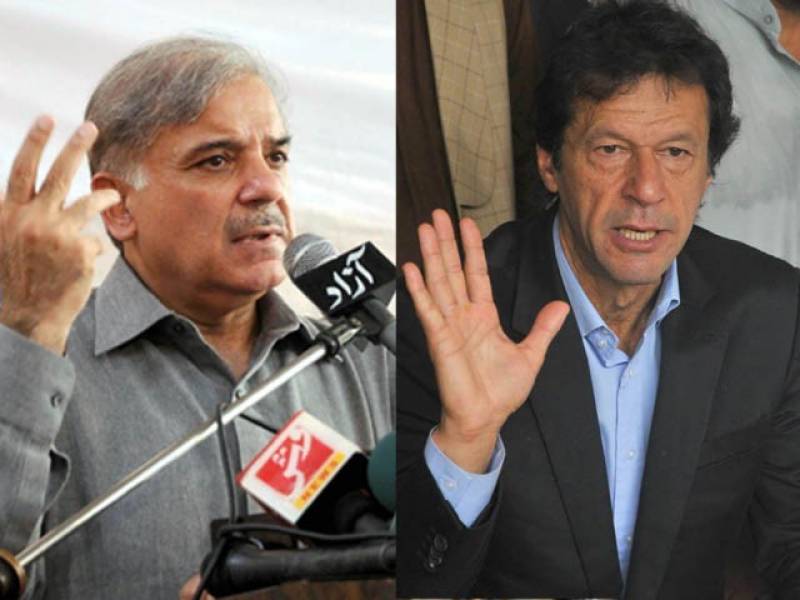 “A decree for the recovery of Rs10 billion as compensation for the publication of the aforesaid defamatory content be passed against the defendant [Imran] and in favour of the plaintiff [Shahbaz],” the eight-page petition filed though former advocate general for Punjab Mustafa Ramday stated.

The suit also states that Imran Khan made the “utterly false statement” on different television shows as well as at a public gathering.

The court issued orders for the PTI chief to appear before the court on July 21.

Shehbaz Sharif had sent a Rs10 billion defamation notice to Imran Khan under sections 4 and 9 of the Defamation Ordinance, 2002, stating that the PTI chief had falsely accused the Punjab CM of making him a financial offer for his ‘silence over the Panama Papers case’.

On April 25, Khan during a gathering at Shaukat Khanum Hospital, Lahore, alleged that he had been made an offer in the Panama case.