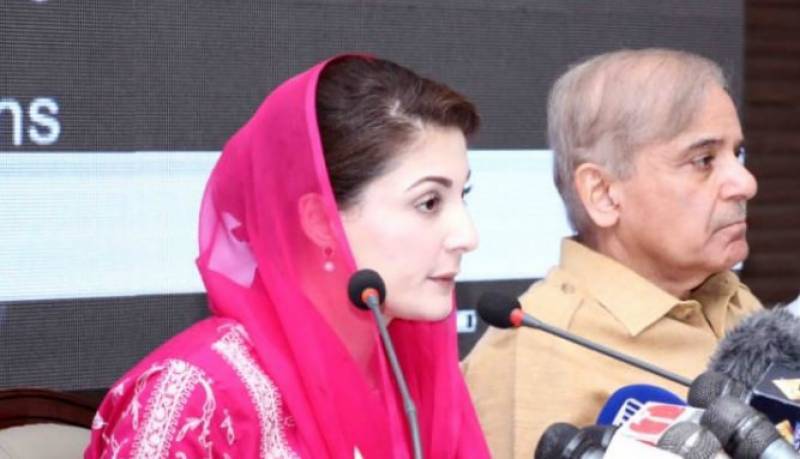 Daughter of former PM along with the top leadership of  PML-N during a press conference released a secretly recorded video clip which they claim is a conversation between Nasir Butt, a man described as a loyal fan of Nawaz and judge Arshad Malik, who had in December last year sentenced the Nawaz  to seven years in jail in the Al-Azizia Steel Mills corruption reference.

The PML-N leader also claimed that her father and family presented all sorts of evidence in the court during the hearing of accountability cases against them but none was accepted and today “the reason is before everyone”.