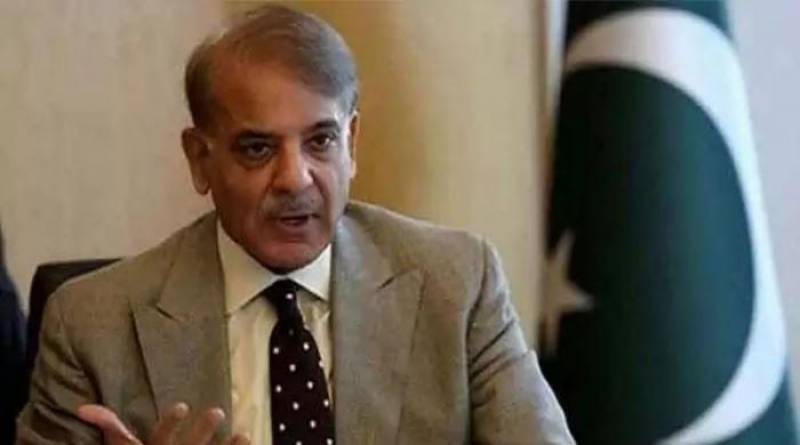 During the hearing, the court asked that why Shehbaz Sharif has not appeared before the court despite testing negative for COVID-19.

Shehbaz Sharif’s council told the court that the PML-N president is still showing symptoms of the disease.

After hearing detailed arguments of Sharif’s counsel, the court extended the bail till July 16.