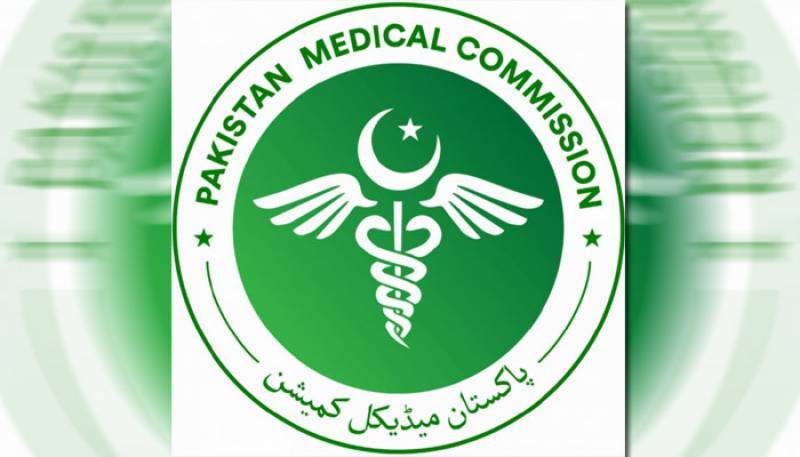 The PMC vice-president had also written to the court stating that the HEC has the authority to issue rankings of colleges.Surprisingly, the PMC itself used the powers of the Higher Education Commission to issue illegal rankings.The members of the commission have allowed A-plus category colleges to charge arbitrary fees in the Rules 2020.Agha Khan Medical College is already charging Rs 2.7 million and now more exemptions have been given while other colleges are charging only Rs 1.2 to 1.4 million.Vice President PMC Advocate Ali Raza has also been a lawyer for Sir Aga Khan Medical College.

Aga Khan's Basic Sciences and Forensics Department was not present in the 2012 inspection but the college was included in A category.The PMC president and vice-president are favoring their favorite colleges while tarnishing the good reputation of other colleges, however Colleges that are raising their voices against the illegal actions of PMC are being blackmailed.