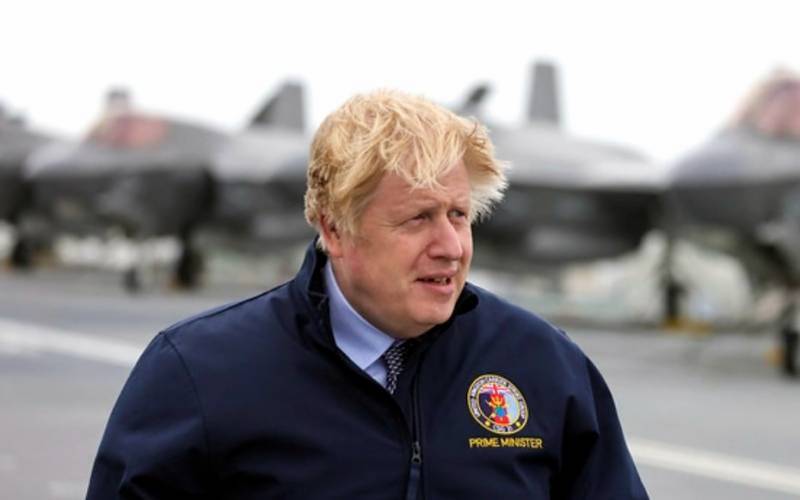 London (Web Desk): Scandal-ridden Boris Johnson on Thursday announced to quit as British prime minister, but said he would stay on until his successor was chosen.

Bowing to the inevitable as more than 50 ministers quit and lawmakers said he must go, an isolated and powerless Johnson said it was clear his party wanted someone else in charge, but that his forced departure was “eccentric”.

“Today I have appointed a cabinet to serve, as I will, until a new leader is in place,” Johnson said outside his Downing Street office where his speech was watched by close allies and his wife Carrie.

“I know that there will be many people who are relieved and perhaps quite a few who will also be disappointed. And I want you to know how sad I am to be giving up the best job in the world. But them’s the breaks.”

Johnson gave no apology for the events leading to his announcement and said his forced departure was “eccentric”.

While Johnson said he would stay on, opponents and many in his own party said he should leave immediately and hand over to his deputy, Dominic Raab.