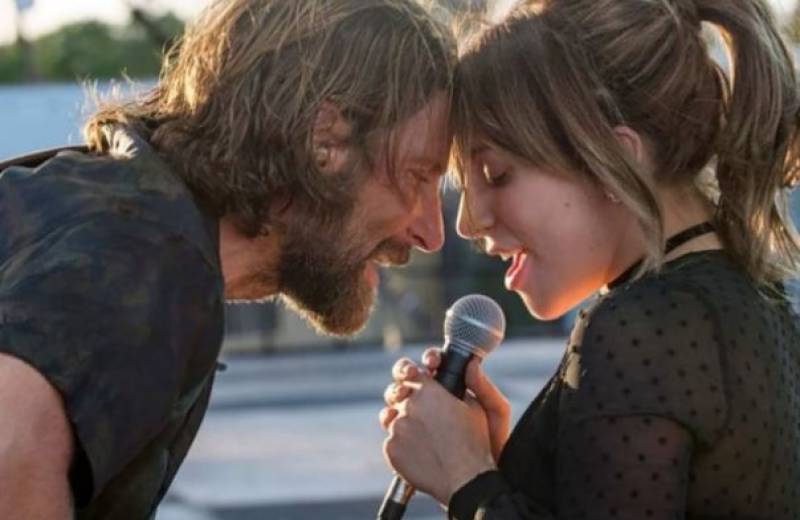 New York (Web Desk): Bradley Cooper falls in love with Lady Gaga in Warner Bros.’ first trailer for its remake of “A Star Is Born.”

Cooper, who also directed, stars as veteran singer Jackson Maine. The footage opens with him standing before a massive audience, singing a ballad that includes the lyric “Maybe it’s time to let the old ways down.”

He then discovers Gaga’s character, a struggling artist named Ally who’s short on confidence. “I don’t sing my own songs,” she tells Cooper. “I just don’t feel comfortable. Almost every single person has told me that they liked the way I sounded, but they didn’t like the way I looked.”

It’s the third remake of 1937’s “A Star Is Born,” for which Janet Gaynor won the Academy Award for her role as an aspiring actress dealing with a fading star, played by Fredric March. It was rebooted in 1954 with Judy Garland and James Mason, and in 1976 with Barbra Streisand and Kris Kristofferson.