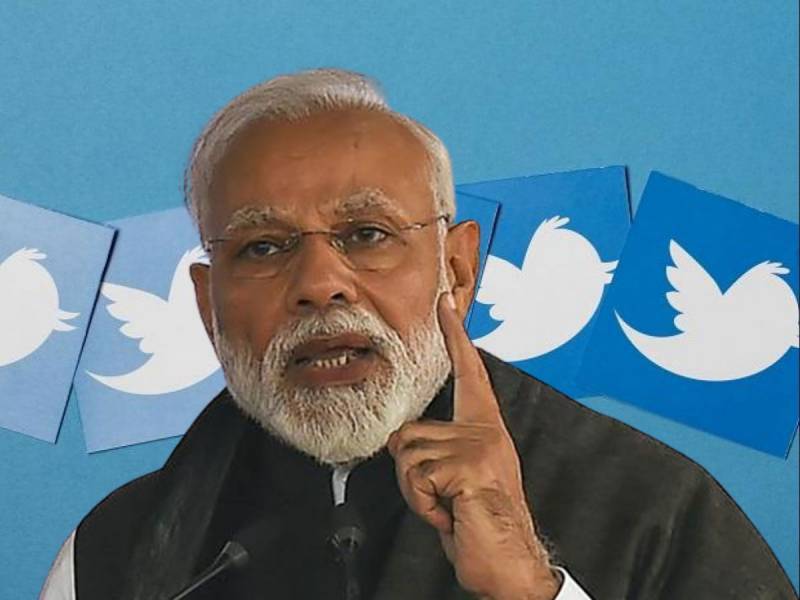 New Delhi (Web Desk): Indian Prime Minister Narendra Modi on Monday said that Covid-19 vaccines would be provided free of charge to all adults from later this month.

Modi said in a televised address that the federal government would take over the task of vaccination from state governments.

“It has been decided that from June 21, all adults over the age of 18 will be vaccinated free,” Modi said.

India’s capital New Delhi and financial hub Mumbai began a gradual easing of restrictions from today (Monday) as coronavirus infections in the country fell to a two-month low.

Hospitals in the cities — which have a combined population of some 40 million — were overwhelmed by a deadly Covid-19 wave in April and May, with severe shortages of oxygen and other critical medicines.

The huge spike saw India report record-breaking numbers of cases and deaths to become the second worst-hit nation after the United States with just under 29 million infections.

Authorities in Delhi and Mumbai, as well as other cities and states, had imposed restrictions on movement and activities to combat the surge.