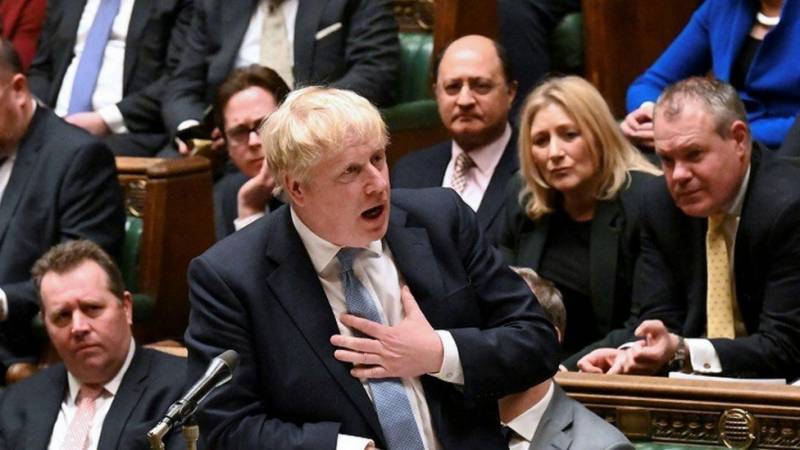 Johnson won the vote 211 to 148, according to Graham Brady, chairman of the party committee that oversaw the ballot.

Johnson earlier defended his record on delivering Brexit, fighting the Covid pandemic and Britain’s hawkish support for Ukraine against Russia.

The source said Johnson had indicated tax cuts could be in the offing as Britain contends with its worst inflation crisis in generations.

“We have been through bumpy times before and I can rebuild trust,” the prime minister told his parliamentary rank and file, according to the source, adding: “The best is yet to come.”

But the scale of Tory disunity was exposed in a blistering resignation letter from Johnson’s “anti-corruption champion” John Penrose and another letter of protest from longtime ally Jesse Norman.

The prime minister’s rebuttals over “Partygate” were “grotesque”, Norman wrote, warning that the Tories risked losing the next general election, which is due by 2024.