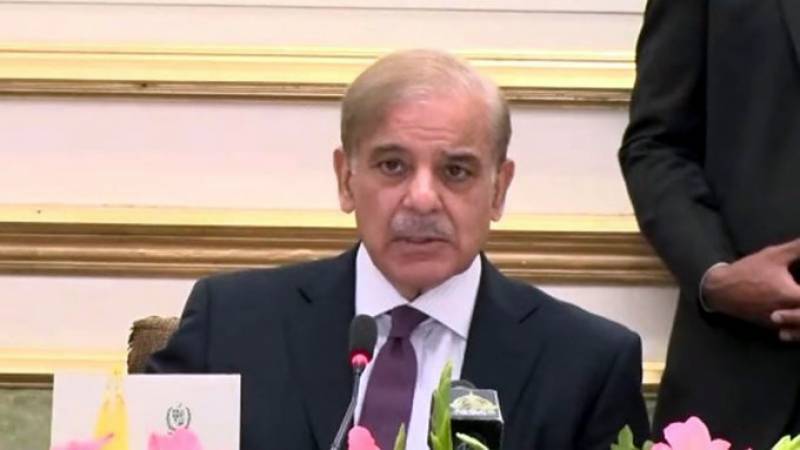 Islamabad (Web Desk): Prime Minister Shehbaz Sharif on Tuesday directed for immediate supply of gas to the public from the recently discovered reservoirs in the erstwhile tribal areas of North Waziristan.

Minister for Petroleum Senator Dr Musadiq Malik and secretary petroleum were also present during the meeting.

During the meeting PM Shehbaz accorded his approval to immediate supply of gas from Bannu, Khyber Pakhtunkhwa (KP). The area is estimate to have gas reservoirs of about 1 trillion cubic feet.

The direction was issued to overcome the paucity of energy in the country and to extend immediate relief to the masses.

The prime minister was also given a briefing over the newly discovered gas reservoirs in North Waziristan district and the overall gas demand and supply in the country.

PM Shehbaz also sought recommendations over the development of the area, social welfare, education and health.

The relevant authorities were asked to submit a plan for provision of relief to the residents and their children, living in these areas where new reservoirs had been discovered.