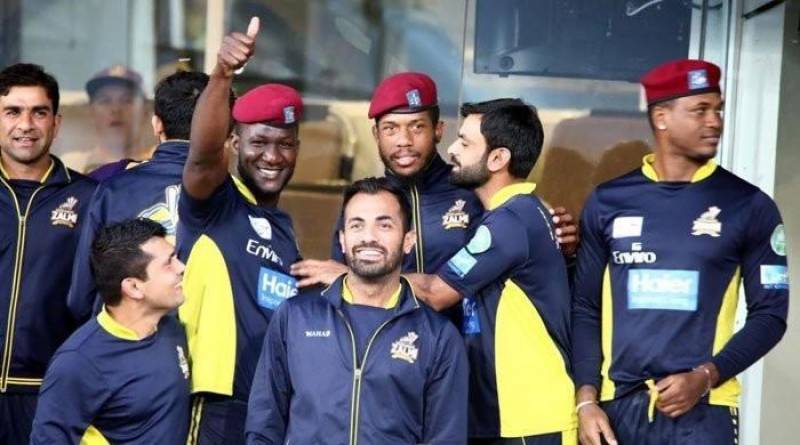 According to the report of a British newspaper, ICC is looking forward to send the team to play a four-match T20 series in Lahore that will look to build on the successful staging of the PSL final on Sunday.

The four-match series at the Gaddafi Stadium, dubbed The Independence Cup to mark the 70th anniversary of partition, will be the reintroduction of international cricket to the country after at least over a decade gap.

Giles Clarke, the president of the England and Wales Cricket Board, heads the ICC’s Pakistan Task Force that has been looking at ways to end a drought of international cricket and stated the PSL final, while not simply a test run for the World XI series in itself, has shown cricket can be staged in Lahore.

Clarke said that the desire is to give the cricket-starved Pakistani supporters the chance to see some of the world’s finest players in live action.

“The world of cricket needs to help Pakistan, who cannot continue to play their home fixtures overseas. The youth need inspiring, and the national teams need far more cricket played in familiar terrain. Furthermore, the terrorists cannot win and cricket must not give up on Pakistan.”

The World XI series overseas team will assemble in Dubai on 17 September, before flying to Lahore for four matches on the 22nd, 23rd, 28th and 29th, and follow a similar security plan to the PSL final, the rehearsals for which were overseen by an ICC delegation who included the ECB’s security director, Reg Dickason.

PSL Chairman Najam Sethi also confirmed that the plan to send World XI to Pakistan was discussed when Giles Glarke came to the country.

He further added that Clarke had put one condition and that has been fulfilled after successfully staging the final of PSL-2.