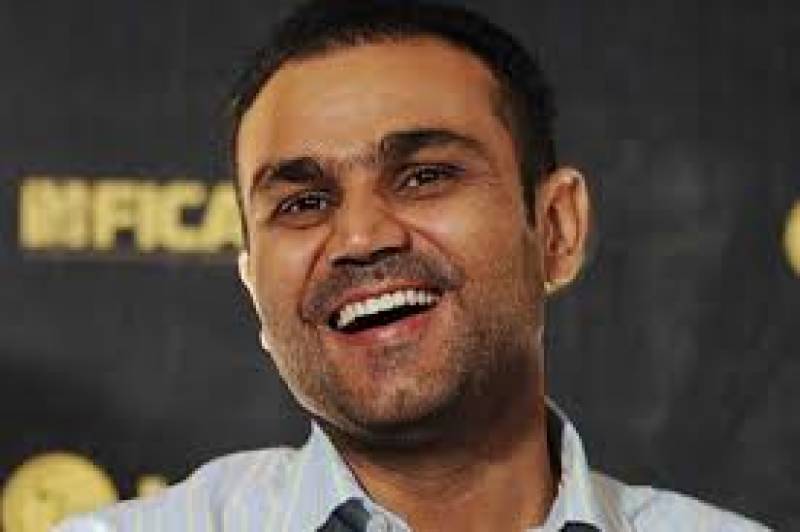 According to details, Virender Sehwag is very famous for his bizarre tweets on social media as he tries to use comics in his tweets.

During second test match against Australia he made fans surprised by announcing Virat’s retirement through a tweet, but fans laughed out loud after reading the complete tweet that unveiled the truth.

The tweet included the statement “Virat is to retire tomorrow, old plans never die their spirit remains alive” he also used the term INS for reference but still fans shocked at first glance.

Here is the tweet that will definitely make you laugh.