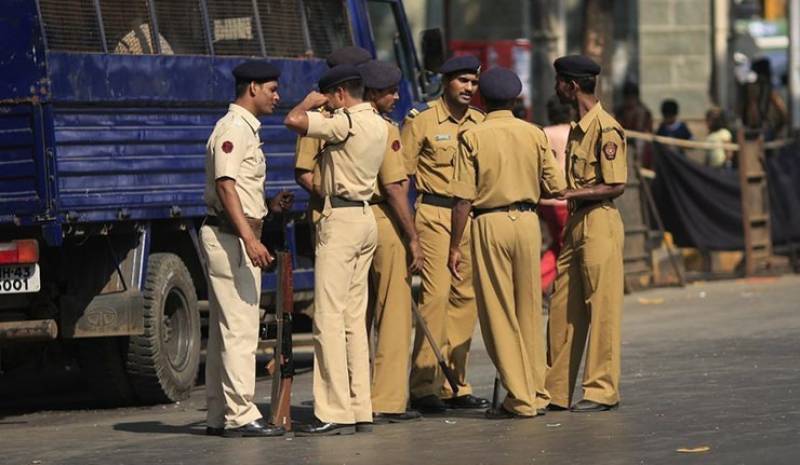 Mumbai (Web Desk): Indian police have retrieved as many as 19 female foetuses from a sewer in a village in western Maharashtra’s Sangli district, The Hindu reported.

The police, while investigating the death of 26-year-old Swati Jamdade, allegedly after an illegal abortion went awry on March 3, discovered the abandoned foetuses in blue plastic bags in the sewer a few yards away from a private clinic at Mhaisal village.

The clinic, named ‘Bharati Hospital’ is run by one Dr. Babasaheb Khidrapure. He and an accomplice allegedly ran this racket. His wife is suspected to have been involved as well.

The doctor, who holds a Bachelor’s degree in Homoeopathy, is on the run, said Sangli Superintendent of Police Dattatray Shinde. A number of health authorities from the district headquarters descended upon Mhaisal on Monday, with many questioning Dr. Khidrapure’s dubious medical antecedents.

Villagers said the clinic was in operation for nearly a decade.