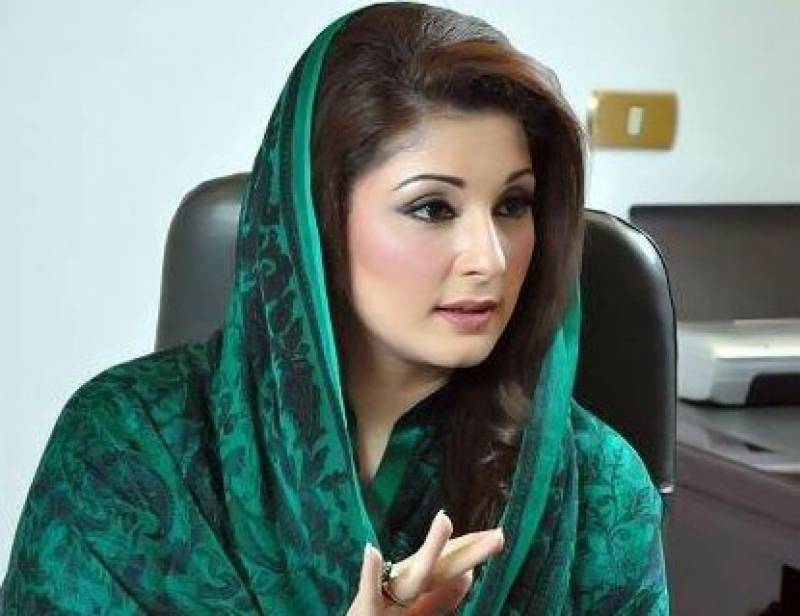 Islamabad (Staff Report): Former Prime Minister’s daughter Maryam Nawaz reacted to the decision of the Supreme Court declared on Wednesday, through a Tweet and said extension means no evidence could be found against us.

The tweet stated that extension of the deadline to wrap up Sharif family’s National Accountability Bureau (NAB) references means that they could not find any evidences against us.

It is pertinent to remember that the Accountability Court was given a deadline to wrap up  NAB references against Sharif family within 6 months, according to what the deadline was about to over on March 13.

However, the Supreme Court (SC) on Wednesday extended the deadline given to wrap up corruption references against former Prime Minister Nawaz Sharif and his family.

Today, Justice Ijazul Ahsan asked whether the Sharif family was using delaying tactics, to which NAB's counsel answered in the negative. The NAB said that no one had used delaying tactics in the case.

It is pertinent to remember that in July the SC had given the NAB six months to complete proceedings on the corruption references against Sharif family.