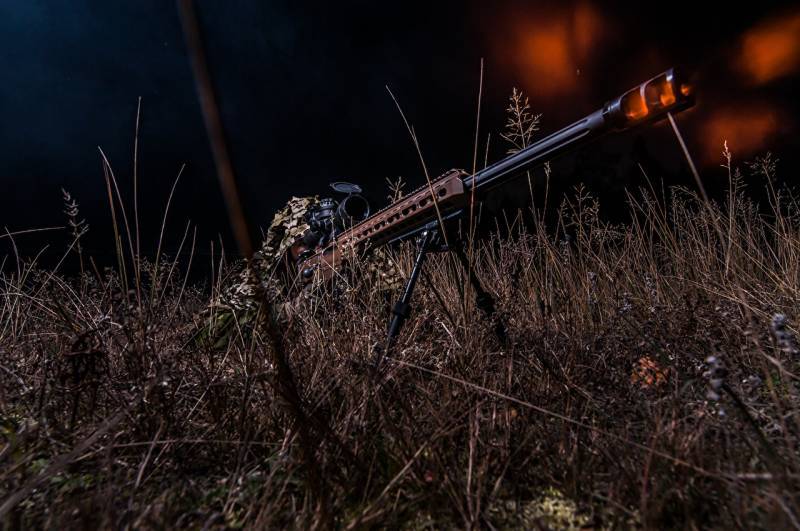 Rawalpindi (Staff Report): Pakistan Army has shot down another Indian spy drone along the Line of Control (LoC), Inter-Services Public Relations (ISPR) reported in the wee hours of Wednesday.

According to details, the drone was hovering over the LoC trying to enter into the Chirikot sector in Azad Jammu and Kashmir, the military’s media wing ISPR said.