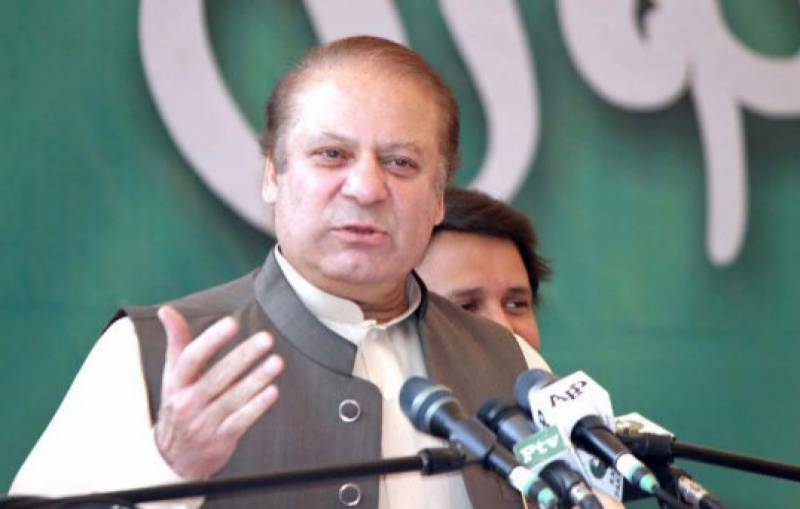 Islamabad (Staff Report): Former Prime Minister Nawaz Sharif on Wednesday said, the PML-N has never indulged in horse-trading and proper investigations should be launched for its inquiry

According to details, after attended the hearing the corruption cases in the Accountability Court Nawaz Sharif talked to media and condemned horse-trading saying that he personally dislikes the buying and selling of votes.

While referring to allegations of horse-trading Nawaz said they are ready to talk to affected parties to outline a strategy to resolve the issue.

It is pertinent to remember that the Accountability Court heard the hearing of corruption cases against Nawaz Sharif and allowed the accused to be exempted from today's proceedings owing to his ill health.

Under chair of Judge Mohammad Bashir hearing of the Flagship and Al-Azizia reference, Khawaja Haris, Nawaz's counsel, pleaded the court to allow his client to be exempted from the hearing owing to his ill health. Afterwards the court allowed Nawaz Sharif to leave after marking his attendance.